Harambee stars survived a strong challenge from Burundi to win a 1-0 win in the CECAFA senior challenge cup semis on Thursday. The all important goal came from Whyvonne Isuza 7 minutes into extra time.

The back four of Gor Mahia defender and skipper Musa Muhammed, Jockins Atudo, Dennis Sikhayi and Wesley Onguso that has started in all matches in the tournament was the most outstanding department and ensured yet another clean sheet. Harambee stars have yet to concede a goal in this tournament.

“Our opponents were tough especially in first half but the boys kept on fighting and our persistence paid off with a goal in extra time. We still have a lot to do having in mind that the team we play in the final will also be there by merit,” said Put. 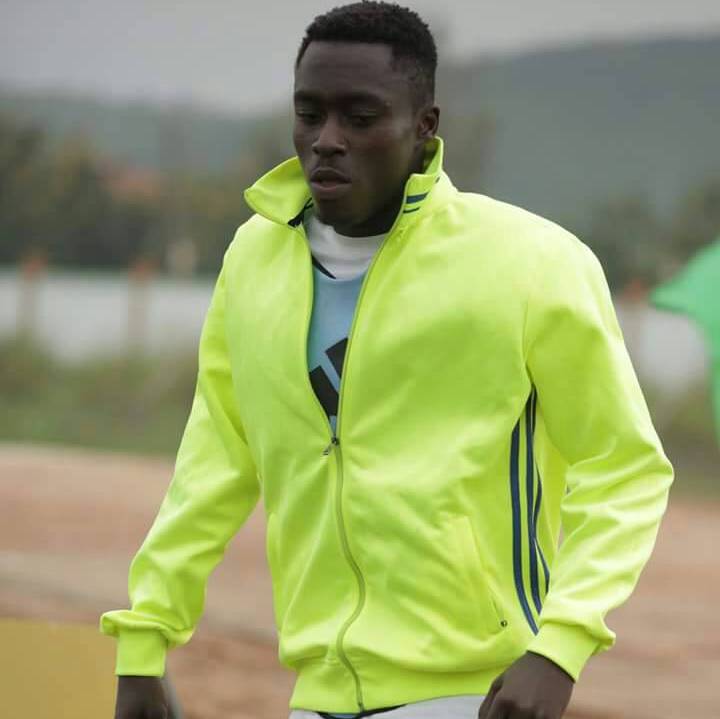 Mensah became free agent after refusing to renew his contract with the Hunters which expired at the end of the 2016/2017 season.

Gor Mahia FC head coach Dylan Kerr is keen on acquiring the services of the workaholic midfielder as he aims at defending their title.

Kerr has also targeted to reach Group stage of the 2018 CAF Champions League.

The box-to-box midfielder played a significant role in the 2015/2016 season to help Bechem United clinch their first ever silverware-the MTN FA Cup.