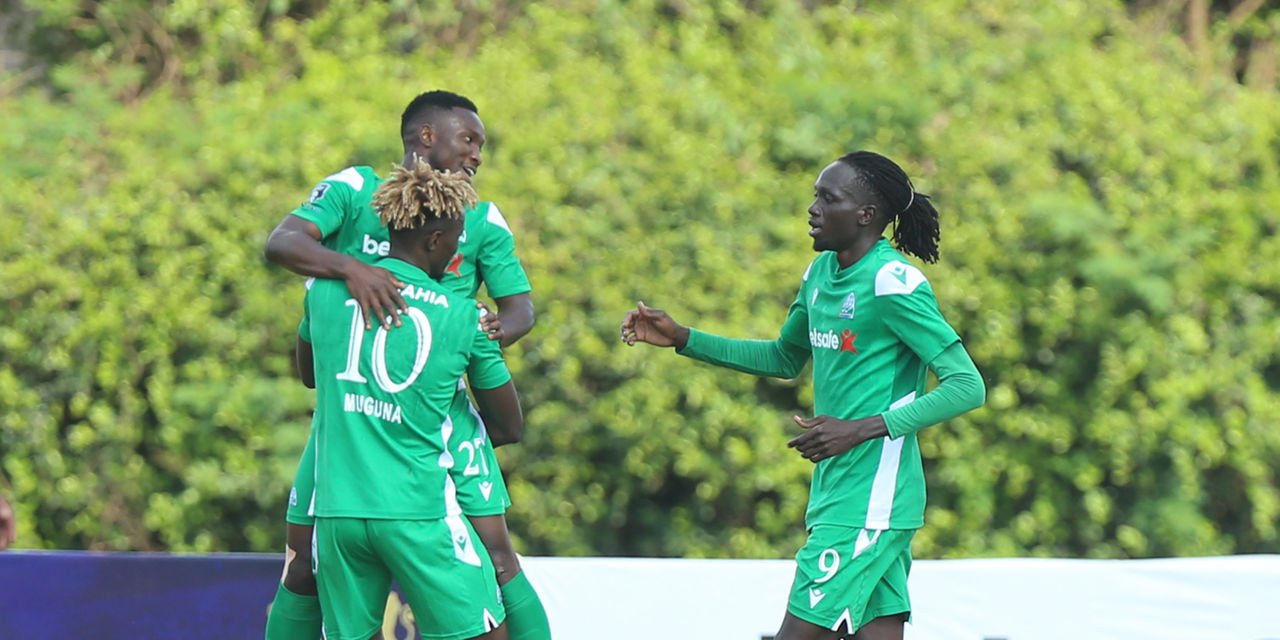 Burkinabe midfielder Karim Abdul scored the lone goal in the 30th minute after Clifton Miheso's intended cross cannonned off the left upright and fell kindly for the diminutive forward to score into an empty net.

City Stars striker Eric Ombija was sent off in the 74th minute for an off the ball incident where he appeared to have swung his elbow at Gor defender Frank Odhiambo's face.

The win saw K'Ogalo move into sixth place on the log with 22 points, while City Stars remained 11th with 17 points.

At Utalii, the record champions attacked first in the fourth minute through Kenneth Muguna who forced City Stars' goalkeeper Steve Njunge to a brilliant save from a well worked free-kick on the left.

Gor survived two minutes later, as goalkeeper Mathews Otieno left his line early and blocked Davis Agesa's effort. The two players went down injured from that clash, forcing the match to be stopped for them to receive medical attention.

As the match progressed, Gor on several occasions attempted to break into City Stars' box from the left through speedy winger Clifton Miheso but City Stars defenders were all alert.

The visitors almost conceded in the 29th minute when Miheso bent across from the left, finding John Macharia at the goal mouth, the latter's hurriedly taken shot rifling the side-net.
Gor Mahia midfielder Karim Abdul vies with Anthony Kimani of Nairobi City Stars City Stars unlucky again at the half hour as Karim slotted home easily after collecting the loose ball inside the box from Miheso's ferocious drive that smashed the goalpost.

Erick Ombija had a chance to level the game in the 40th minute but he slipped, as he attempted to beat goalkeeper Otieno with a clever finish from an inviting cross.

City Stars were reduced to 10 men in the 74th minute after Ombinja received his second booking of the match.

Alagic then introduced the speedy Rodgers Okumu and Charles Otieno for Anthony Kimani and Elvis Noor.