by faraja
In a match that was billed as a midfield contest pitting Kenneth Muguna against his former team-mate Lawrence Juma, Gor Mahia picked up 3 crucial points, beating Sofapaka 2-1. The Goals came via Tito Okello and Alpha Onyango 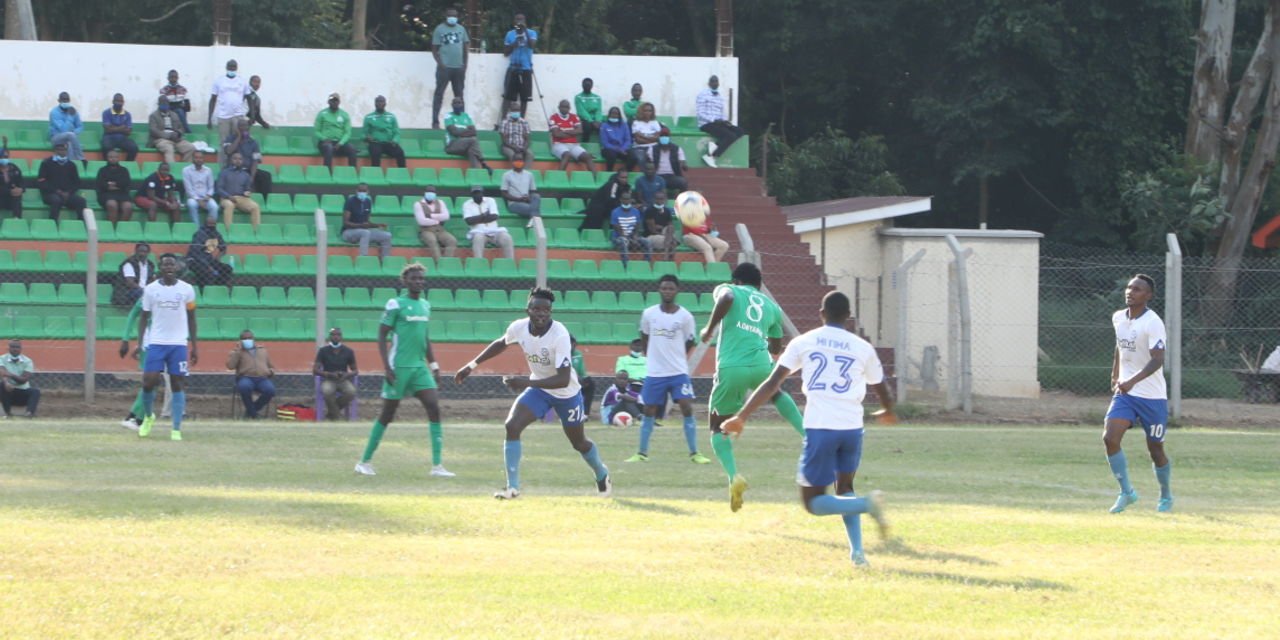 Tito Okello handed the record champions the lead in the 28th minute before Titus Achesa levelled in the 53rd.

Okello turned provider for Alpha Onyango's goal in the 8oth minute that sealed maximum points for the visitors.

Gor Portuguese coach Manuel Van Pinto praised his charges for not panicking after Sofapaka equalised but fought hard to get the winner.

“I’m happy to have won against a tough team especially playing at their home ground. We are heading to Mombasa to play Congo Boys on Sunday in a Betway Cup match which we need to win to proceed to the next round,” said Vaz Pinto.

Sofapaka coach Ken Odhiambo said they did not deserve to lose after dominating proceedings. “Our opponents were lucky that two crosses they got they utilised them to emerge victors,” he said.

It was Sofapaka who had an upper hand in the first 10 minutes and could have taken the lead in the sixth minute when Lawrence Juma put Achesa through but the latter failed to connect and Gor goalkeeper Matthews Otieno cleared.

K'Ogalo then took the lead in the 28th minute after Cliffton Miheso and Kenneth Muguna combined to pick out Okello with a cross and the striker headed home past the helpless Sofapaka custodian Aigba Muobarak.

Sofapaka returned strongly in the second half and got a deserved equaliser in the 53rd minute when Achesa received a through pass from Juma to blast the ball past Otieno.

Batoto ba Mungu continued to pile pressure but it was Gor’s substitute Onyango, who replaced Abdul in the 77th minute, who got the winner with a header from Okello's cross in the 80th minute. 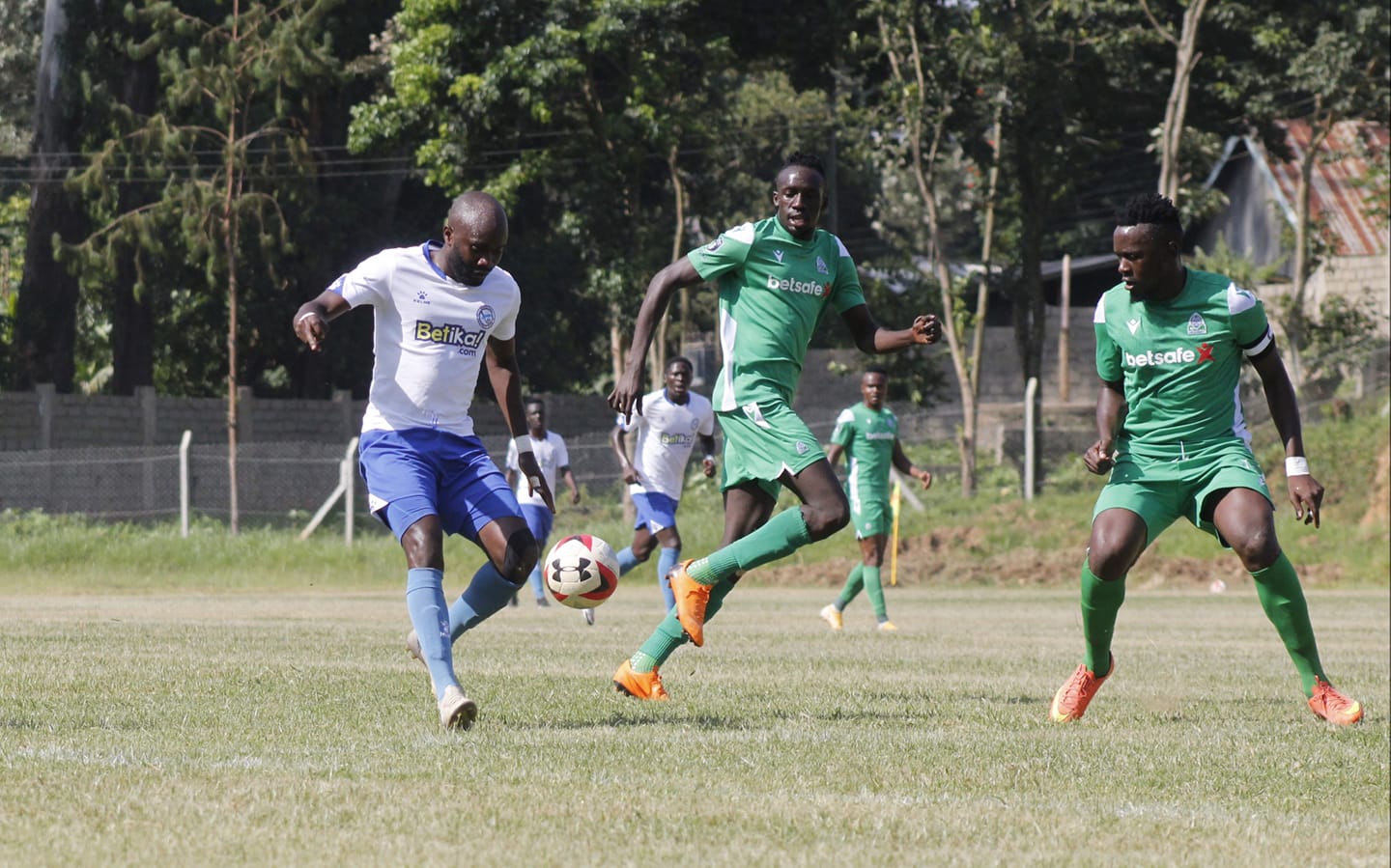 The return of Shakava has solidified the defence

by Joe Riaga
Champions League representatives will be decided by June 30th. Its a tall order indeed
All times are UTC+03:00
Page 1 of 1