Gor Mahia were made to fight against a difficult Wazito side but managed to pull off 3 points: 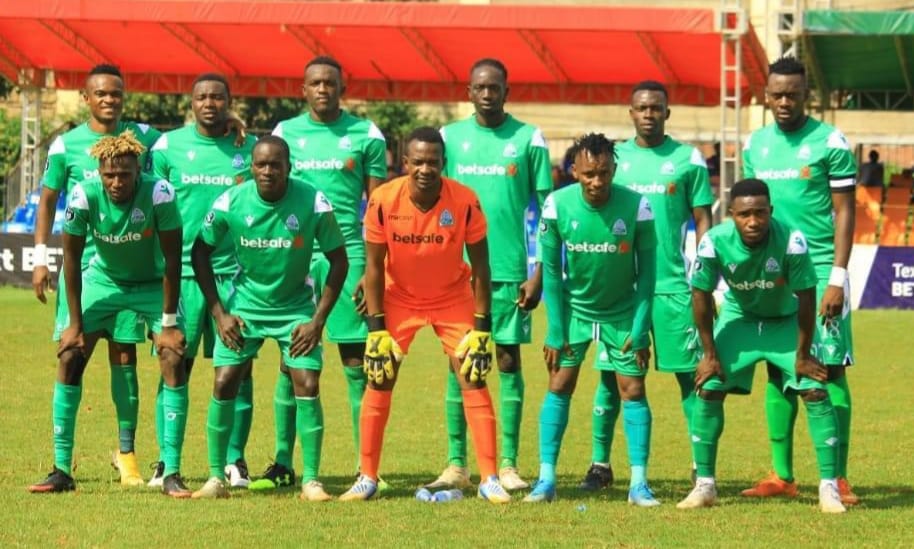 
Jules Ulimwengu scored the only goal as Gor Mahia beat Wazito FC 1-0 in a Kenya Premier League match played at the Utalii grounds on Monday afternoon.

The defending champions were the better side in an entertaining, match but were made to toil for the win.

Wazito were the first to make an attack in the eight-minute after Boniface Omondi made a good delivery into the area, but the ball went wide.

Clifton Miheso also had a near-perfect delivery into the area just after the quarter-hour mark looking for Tito Okello, but the keeper easily picked it up.

The match though remained evenly balanced in the opening half-hour, with no team making any meaningful attack on goal.

Levis Opiyo then made a fantastic save to deny Geoffrey Ochieng in the 33rd minute, before Wazito lodged one of their own a minute later but Joseph Odhiambo's delivery to find Whyvonne Isuza was blocked.


The second period was a carbon copy of the first, with both sides still pushing to find some rhythm.

Gor got off the blocks first as Philemon Otieno made a good delivery into the area and found Okello Tito but his effort was saved by Opiyo.

Two minutes later, Opiyo gifted Tito the ball inside the box, but the forward could not find the back of the net.

Gor's attacks grew, but could not score, with Juma Andrew missing the target from close range after another defensive mistake from the hosts.

Miheso then unleashed a long-range shot in the 66th minute, but his effort went inches wide as Wazito survived, yet again.

The defending champions' persistence eventually paid off in the 82nd minute after Sammy Onyango found Ulimwengu with a good through ball and he gave them the lead.

Gor were reduced to 10 men late on after Onyango was shown a second yellow card, but there was no time for Wazito to capitalize.

The win saw Gor Move above Kariobangi Sharks into fourth with a match at hand. 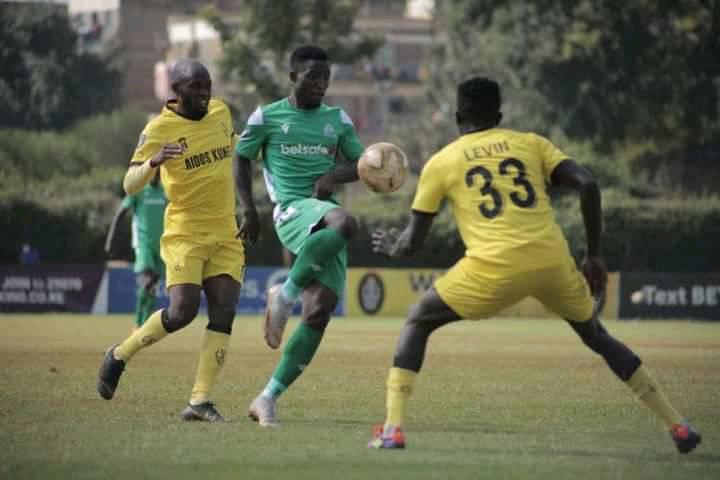 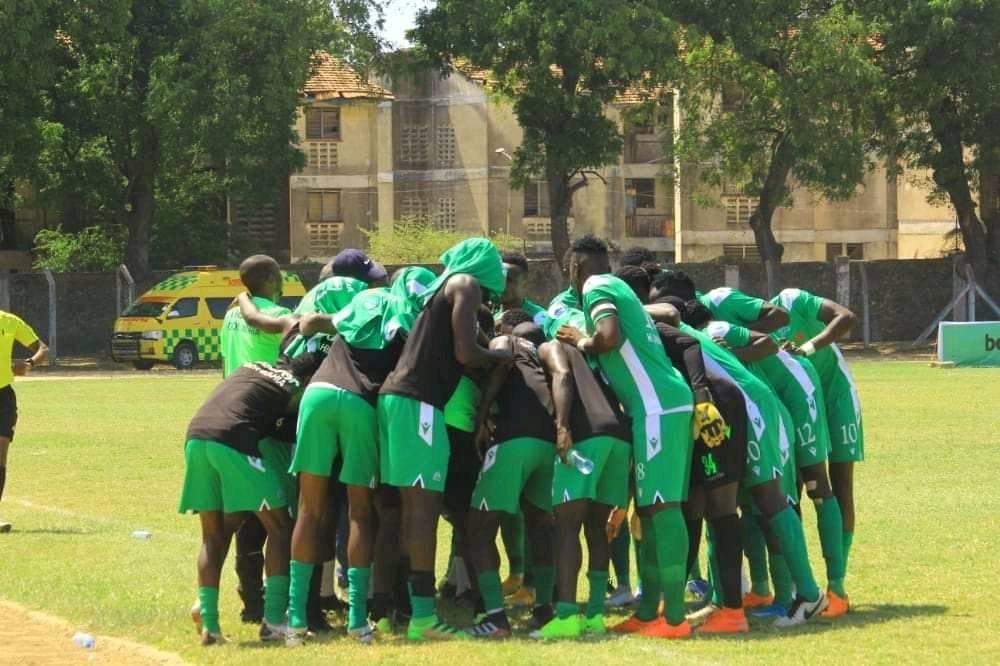 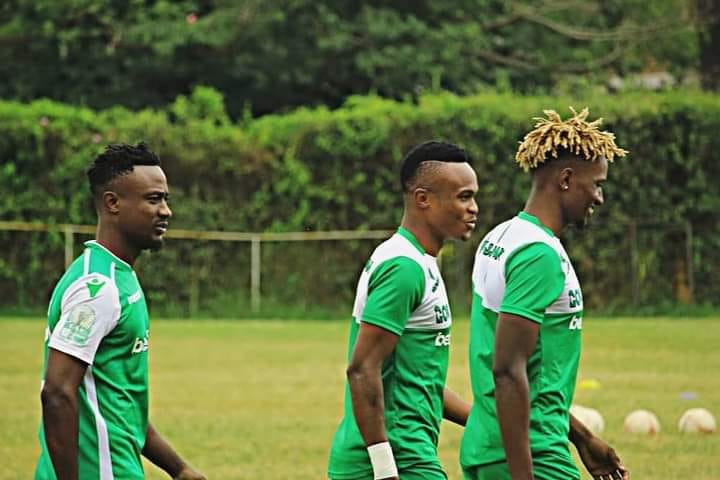 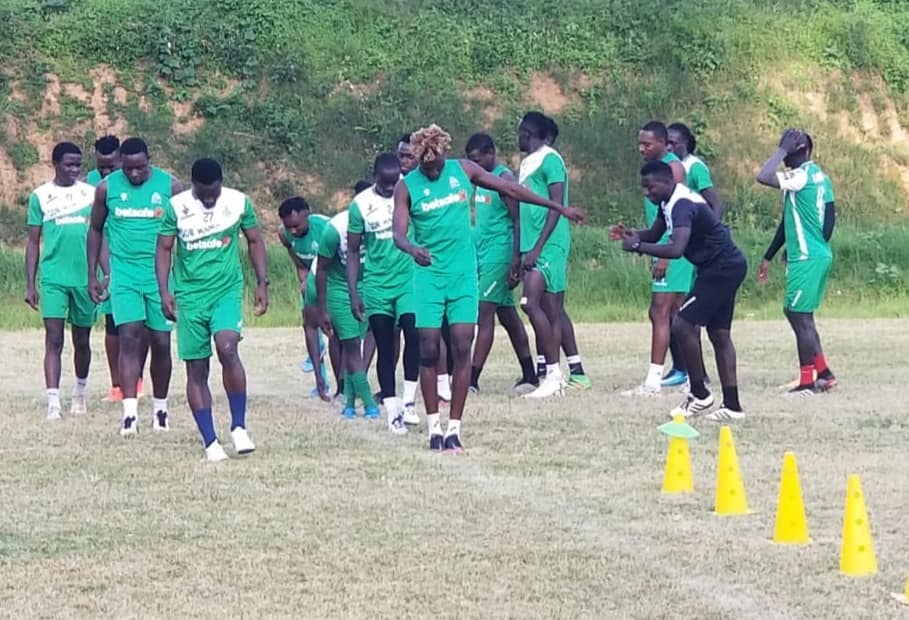 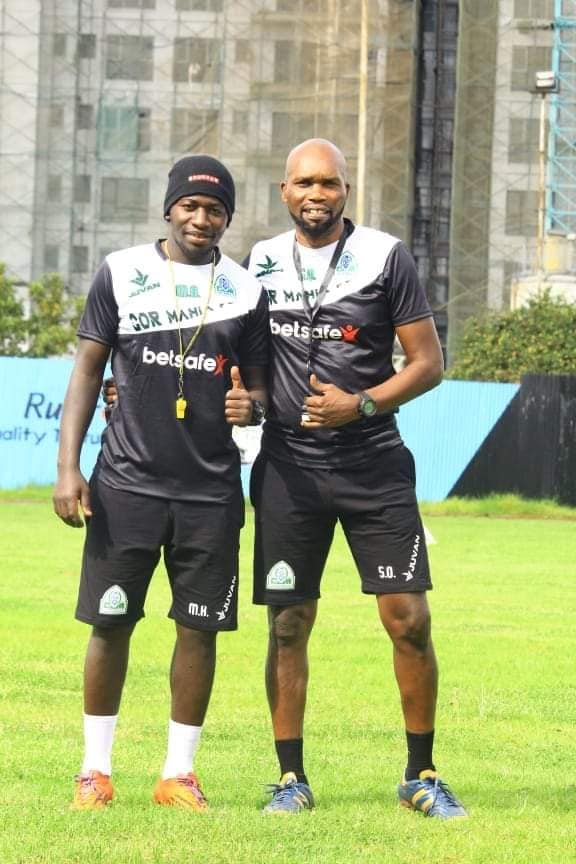