Gor Mahia were made to fight to make it to the finals of the Betway cup. The match ended 1-1 in regulation. Gor Mahia then won on post match penalties. Gor Mahia will now face off with arch rivals AFC Leopards in what shall be an epic final.

The two sides had battled to a 1-1 draw after 90 minutes at Utalii grounds, and with no extra time, penalties were used to decide the winner. Earlier, AFC also need spot-kicks to edge lower-tier side Equity FC 6-5 in the other semi.

Bidco's David Orem struck in the 19th minute to cancel out Kenneth Muguna's early strike for Gor, who finished the match with 10-men after Philemon Otieno was sent off.

Alpha Onyango, Clifton Miheso, John Macharia and Samuel Onyango all converted their penalties to put Gor on course for their first title of the competition since 2012. Only Anthony Simasi converted Bidco's penalty, with Zacharia Gathu and David Orem failing to score.

“It was a tough game and we complicated it when we failed to score more goals in the first half. The opponents I remember created only once chance which they scored. I am happy because we are in the finals and we will give everything to win this trophy,” said Gor coach Manuel Carlos Vaz Pinto.

Bidco’s coach Athony Akhulia said: “We played so well considering that we conceded in the fourth minute. Playing Gor mahia is not easy and I am happy the way we managed ourselves as a team.”

Gor took the lead in the fourth minute when Kenneth Muguna curled a free-kick to the far left side of the goal post from outside the box.

Orem leveled for Bidco in the 20th minute after Stephen Waruru's flick landed on his path at the goal mouth.

Bidco threatened first in the second half through David Kalama's dangerous cross after Peter Nzuki found him with a pass, but K'Ogalo's back line stood tall. 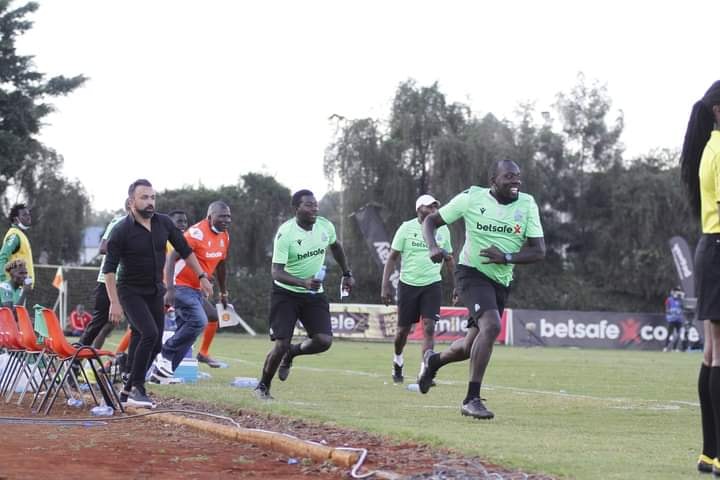 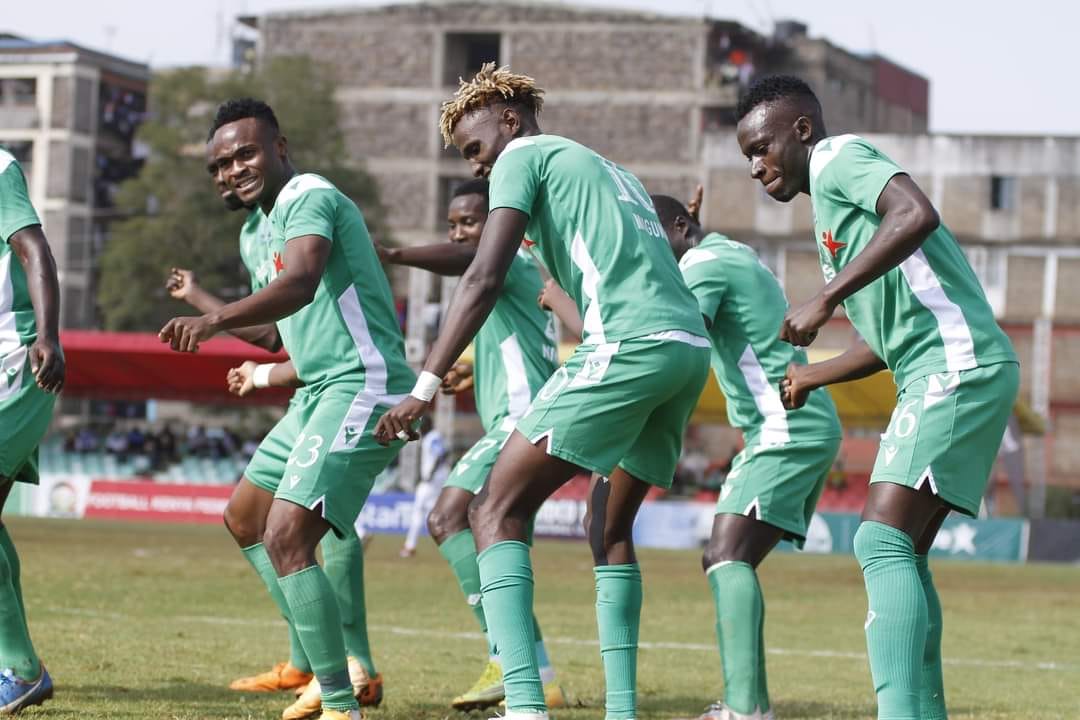 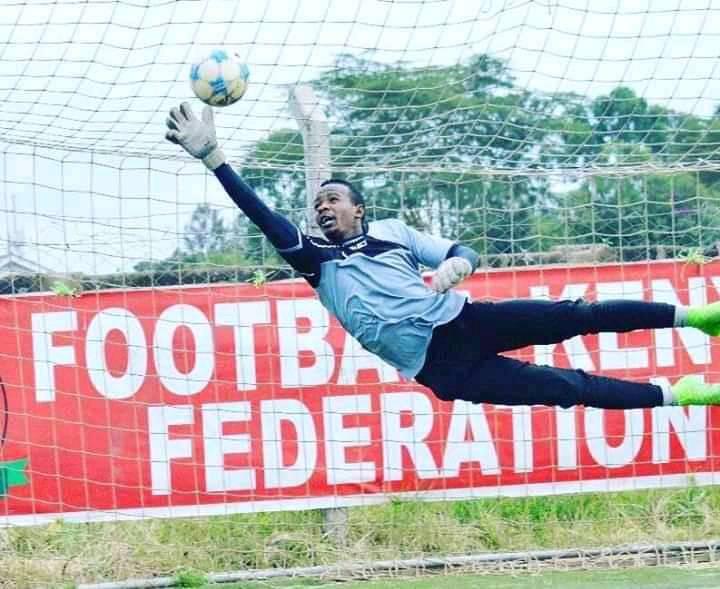 That foul by Philemon was unnecessary and would have cost the game.
Discipline is paramount.
Top
Post Reply
3 posts • Page 1 of 1