Players: We were not prepared

Players: We were not prepared 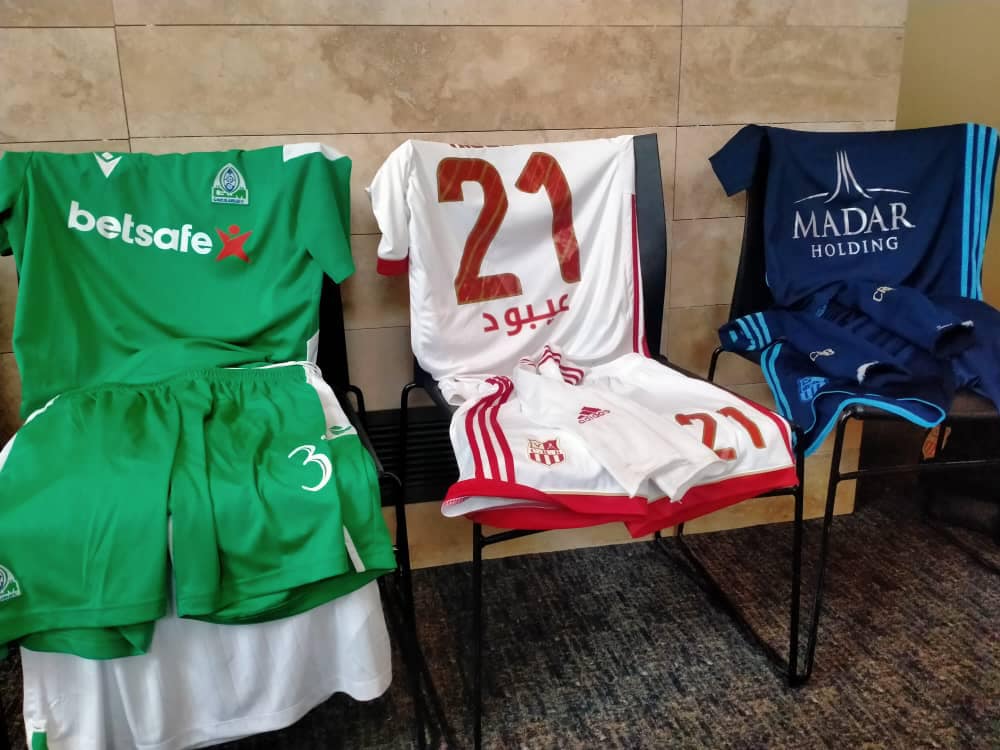 Gor Mahia players tell goal.com that the lack of preparations before this match resulted in the poor performance by the team


The Kenyan champions have never qualified for the group stage of Africa's elite club competition
Gor Mahia players were left dejected after a 6-0 humiliating defeat against CR Belouizdad in the first leg of the second preliminary round of the Caf Champions League game played at the Stade du 5 Juillet 1962 on Saturday night.

The Great Chabab scored their goals through Amir Sayoud, who scored a hat-trick, Hamza Bellahouel, Larbi Tabti, and Maecky Ngombo during a thoroughly one-sided display.

"It is an embarrassing and shameful outcome for a big and respectable club like Gor Mahia," a senior player who is part of the squad in Algeria told Goal on Sunday.

"This is a very competitive competition and it needs good preparations. It is a shame when we are just sent to play when nobody takes care of our needs.

"Nobody trained for this game, we were not fit for the game and the results were evident.

"We cannot get positive results this way, as players we are suffering. Someone might think we do not know how to play or we are not equal to the task but it is because of what is going on at the club.

"The office [management] is the main cause of this. I feel sorry for ourselves, fans and families."

On Saturday, it took the Algerians just seven minutes to get the ball in the back of the net. Geoffrey Ochieng' conceded a free kick in a good area, giving the Algerians a chance to bring the ball into the danger zone.

In the 12th minute, the Kenyan champions were beaten again by a swift counter-attack. The ball was passed to Marcellin Koukpo who squared the ball to the advancing Bellahouel, who duly tapped the ball home beyond Mathews.

It was becoming worse for the East Africans, and in the 18th minute, Joachim Oluoch conceded a penalty after bringing down an opponent in the danger zone. Sayoud rose to the occasion, sending the goalkeeper the wrong way to complete his brace.

Apudo was at fault for the fourth goal scored in the 43rd minute. He tried to be too clever with the ball in the danger zone as he attempted to dribble past the CR Belouizdad players.

He was eventually dispossessed and after a scramble in the box, the ball eventually fell to Tabti who finished emphatically.

In the 53rd minute, the Great Chabab scored their fifth when K'Ogalo failed to track a great run by Sayoud, who initiated a move and went on to finish it after some fine interplay to complete his hat-trick.

The North Africans scored their sixth goal in the 67th minute; Ngombo tapped into an empty net after substitute Kelvin Wesonga had missed out to his opposite number and Belouizdad had capitalised on the error.