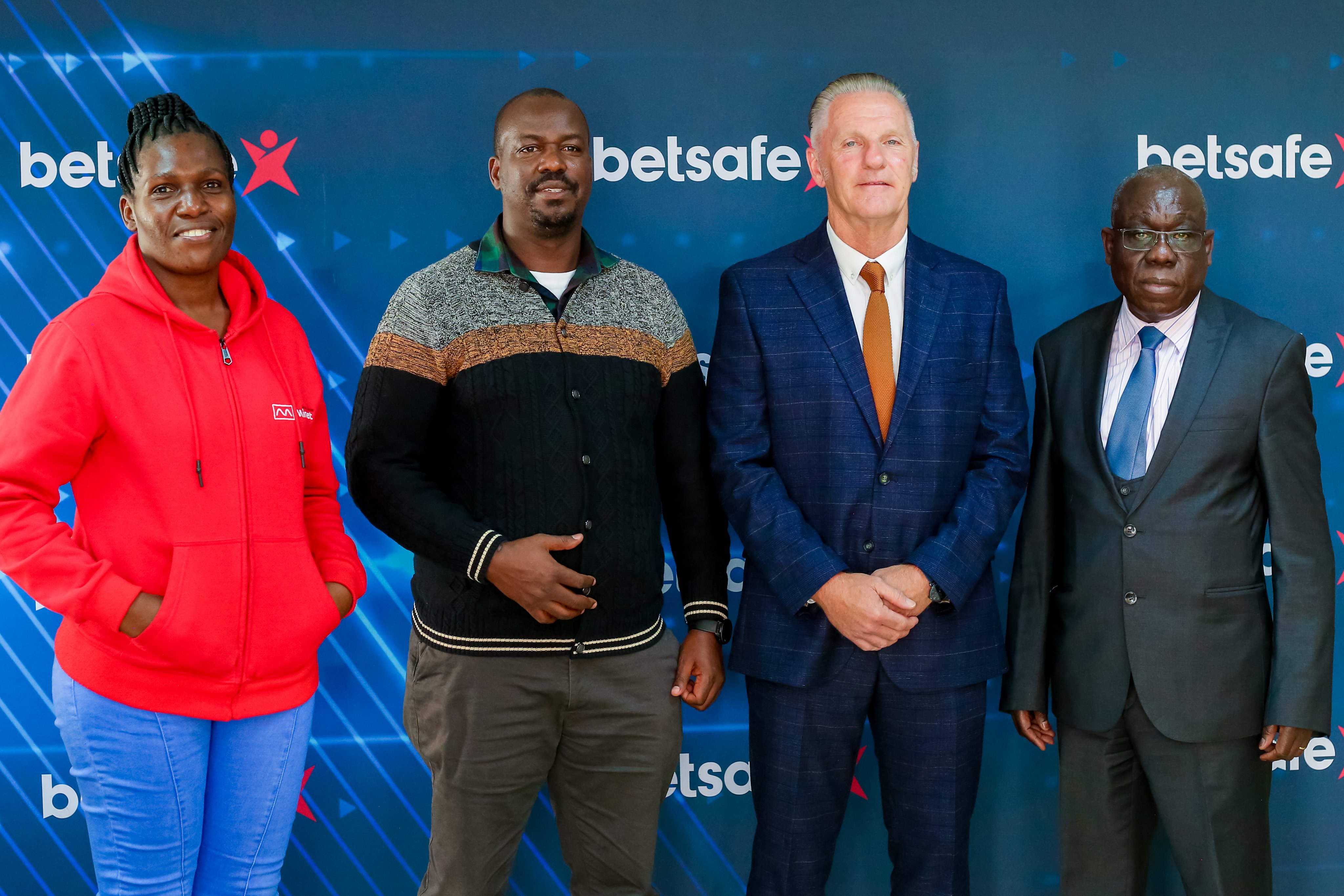 Chairman Ambrose Rachier says they picked Harrison because of his understanding of the African football environment.

“We had many applicants but we decided to pick Mark Harrison as the man as he understands the African football environment having worked with a number of teams previously. Language was another factor we considered as well as experience of the coach,’’ noted Rachier.

He will be deputized by Gor Mahia legend Sammy ‘Pamzo’ Omollo who has been handling the team since the departure of Vaz Pinto.

Harrison has been in Africa having coached 13 clubs and among them Chippa United and Golden Arrows of South Africa, Zimbabwe’s teams Harare City and Highlanders FC, as well as Botswana’s Township Rollers. 
The Cypriot-Turkish tactician hopes to guide the team to reclaim the league trophy and perform well in continental assignments as well
Botswana heavyweights Township Rollers have confirmed Hassan Oktay as their new head coach.

The Blues have been dominating local football but have struggled in continental assignments. It is for this reason they have appointed the Cypriot-Turkish tactician to turn their fortunes around.

What has been said?
"Township Rollers FC have reached an agreement with Mr. Oktay Hassan to be the next Head Coach of Township Rollers," the club confirmed on Monday.

"He is a proactive and tactically intelligent professional who understands the changing landscape of the modern game. Hassan is renowned for exceptional coaching, man-management, and player development skills to build teams capable of progressing to a higher level. We have learned that Hassan incorporates strength; conditioning and fitness into training sessions to make sure optimal status of players are of the standard needed in professional football."


What did he achieve at Gor Mahia?
The tactician was appointed K'Ogalo coach in 2018, taking over from Dylan Kerr, who left the Kenyan heavyweights.

He helped the team retain their league title and managed to take them to the quarter-finals of the Caf Confederation Cup, a feat that had never been achieved before.

However, he left before the start of the 2019/20 season citing family issues, only to resign later on.

He has a Uefa A license and Township Rollers will be hoping he can help them perform well on the continent.

Popa-Popa have won the league 16 times, with the latest triumph coming in the 2018/19 season.

Jwaneng Galaxy dislodged them from the top last season, ending their four-season dominance.