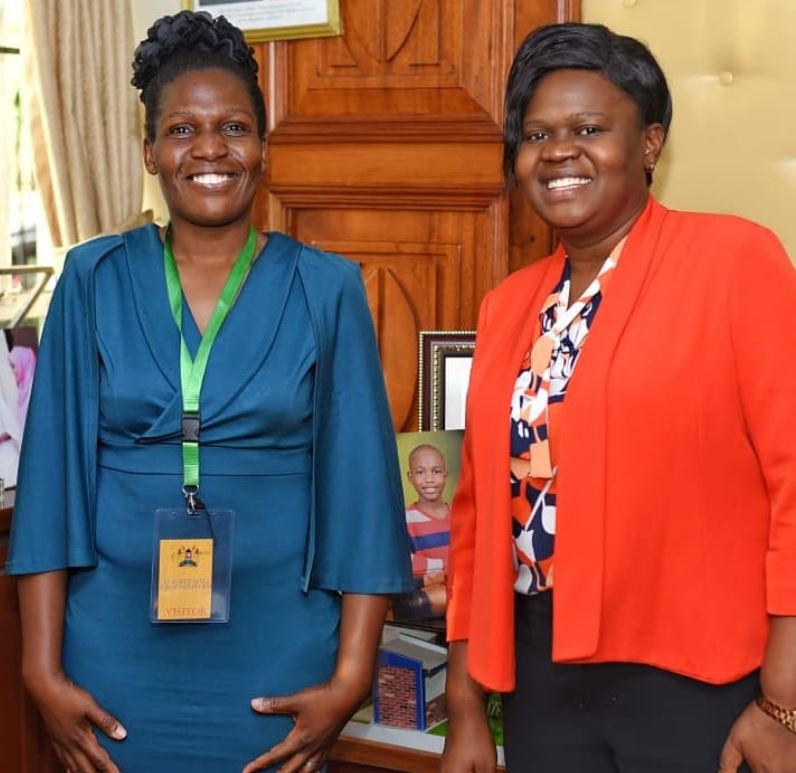 The Daily Nation is reporting that club treasurer Dolphina Odhiambo has been detained in Algiers over unpaid bills.


Gor Mahia treasurer Dolphina Odhiambo has been detained at a hotel in Algiers, Algeria, over an unpaid hotel bill accrued by the club during the festive season, Nation Sport understands.

The Kenyan champions toured Algeria where they were thrashed 6-0 by hosts CR Belouizdad in the first leg of their Caf Champions League first round tie.

The second leg showdown between the two teams is scheduled for January 6, 2020, in Nairobi.

Sources at the club have told Nation Sport that Odhiambo was forced to remain in Algeria when the team returned to Nairobi after that match on Sunday.

There are claims the hotel management insisted the bill, amounting to Sh500,000, had to be cleared first, and in full, before allowing the team to check out of the hotel.

“She didn’t travel back with us because the hotel bill had not been cleared. Things were tough because had we missed the flight, we would also have suffered much,” said a source, who was in the travelling party last week.

It is also not yet clear whether the broke team have since sorted out the hotel bill and when Odhiambo, a confidant of club chairman Ambrose Rachier, would be back in the country.

The situation appears complicated for Odhiambo as the Algerian air space is locked on government orders as the country seeks to take control over a looming second wave of the coronavirus pandemic in the North African country.

Details on whether the debts have been paid also remain scanty even as club fans aired their frustration on the ever ending squabbles and financial shortcomings at the club on social media.

With the return leg beckoning, Gor Mahia players are expected to resume training on January 3, but that remains in doubt as the players remain on strike, demanding unpaid salaries and bonuses stretching to two months.