Gor Mahia out on goal aggregate : 2-1

Gor Mahia out on goal aggregate : 2-1 
The result saw the Kenyan record champions fall 2-1 on aggregate after losing the first leg 1-0 last Sunday away in Brazzaville.

Kenya's other representative in the competition, Tusker are away to Tunisian side CS Sfaxien, with the match starting at 8pm Sunday. Last weekend's first leg at Nyayo ended goalless.

Forward Roland Okouri, who scored the winner in the first leg, put the Congolese side ahead in the 12th minute from a rebound inside the box.

Chris Omollo | Nation Media Group
The result saw K'Ogalo, who were playing in front of thousands of their fans among them Orange Democratic Republic (ODM) Raila Odinga, exit the competition in the playoff stage for the third consecutive year.

They lost to Napsa Stars of Zambia and DC Motema Pembe of DemocraticRwepublic of Congo in the last two seasons.

The hosts threatened in the ninth minute when winger John Macharia raced past two AS Otoho defenders and pickrf out forward Benson Omalla, but the youngster's glancing header didn't trouble custodian Wilfrgon Mongondza, who easily grabbed the ball.

Two minutes later, Jules Ulimwengu squandered a huge chance to put Gor ahead after failing to connect with Fred Nkata's cross from the right with the goal at his mercy.

Benson Omala
Gor Mahia's Benson Omala (right) vies for the ball with an AS Otoho d’Oyo player during the second leg of their Caf Confederation Cup play-off match on December 5, 2021 at Nyayo National Stadium.


However, things fell apart for Gor in the 12th minute after the away side won a free-kick on the edge of the box.


The goal meant Gor had to score thrice to advance and their hopes were revived two minutes later as Macharia netted the equaliser after finishing off a rebound after Mongondza punched Jules Ulimwengu's shot to send the fans into frenzy.

The goal sparked chaos in a section of the VIP stands as some Gor Mahia fans beat up a few AS Otoho fans after engaging in heated exchanges.

Chris Omollo | Nation Media Group
It took the intervention of stewards and security officers to calm down the situation which happened a few metres from where Mr Odinga and other guests were seated.

Back on the pitch, AS Otoho looked lively in attack and Gor custodian Gad Mathews produced some fine saves from Ondongo's set pieces which troubled K'Ogalo defenders.

The visitors then resulted to time wasting tactics and Mongondza received the first booking of the game after taking over three minutes on the ground after he got injured.

At the half hour mark, Samuel Onyango won a loose ball on the right, found Wendo, but the combative mid fielder's long range shot went wide.

Arci Biassadila almost killed the game for the Congolese side with a neatly curled shot inside the box 10 minutes to the breather, but his effort narrowly missed the target.

Chris IOmollo | Nation Media Group
Gor right-back Philemon Otieno almost reduced the deficit for K'Ogalo at the stroke of half time, but his header just missed the target.

In the second half, both sides attacked and Gor missed another chance in the 55th minute, Ulimwengu blasting wide from close range.

Gor coach Mark Harrison brought in Sydney Ochieng' for Alpha Onyango in the 70th minute and the former narrowly missed giving Gor the lead from his first chance in one-on-one situation with Mongondza a minute later.


Late chances from Sydney, Ulimwengu and Omalla did not yield any fruits and the visitors held on to reach the group stages of the competiton.


Report from the Nation


Record Kenyan champions Gor Mahia will have to fight for a win in the second leg of the Caf Confederation Cup playoffs after going down 1-0 away to AS Otoho d’Oyo of Republic of Congo in the first leg on Sunday.


The game was played behind closed doors at the Alphonse Massemba-Debat Stadium in Brazzaville. The Congolese giants' lone goal was netted by forward Roland Okouri in the 63rd minute.

K’Ogalo will host the decisive second leg at the Nyayo National Stadium on December 5 with the winner advancing to the group stage of the competition.

British coach Mark Harrison travelled with a depleted squad of only 15 players for the match and will be banking on home support in the second leg to overturn the result so as advance to the money-minting group stage which comes with a Sh27 million funding from Caf.

The club had failed to register enough players for the continental showpiece between July and August Caf transfer window as it was serving a Fifa ban for failing to settle dues owed to a former coach and players.

K’Ogalo still face another Fifa ban slapped on the club on October 7 for failing to clear Sh3 million salary arrears owed to Ghanian midfielder Jackson Owusu, who featured for the club for only six month last season.

Against AS Otoho d’Oyo, Harrison started with the twin attack of leading goal scorer Benson Omalla and Samuel Onyango.

Gor last played in the group stage of this competition in 2019, before they were eliminated in the quarterfinal following a 7-1 aggregate loss to RS Berkane of Morocco.

In the previous two seasons, Gor have exited the competition in the playoff stage against DC Motema Pemba of Democratic Republic of Congo and Napsa Stars of Zambia respectively. 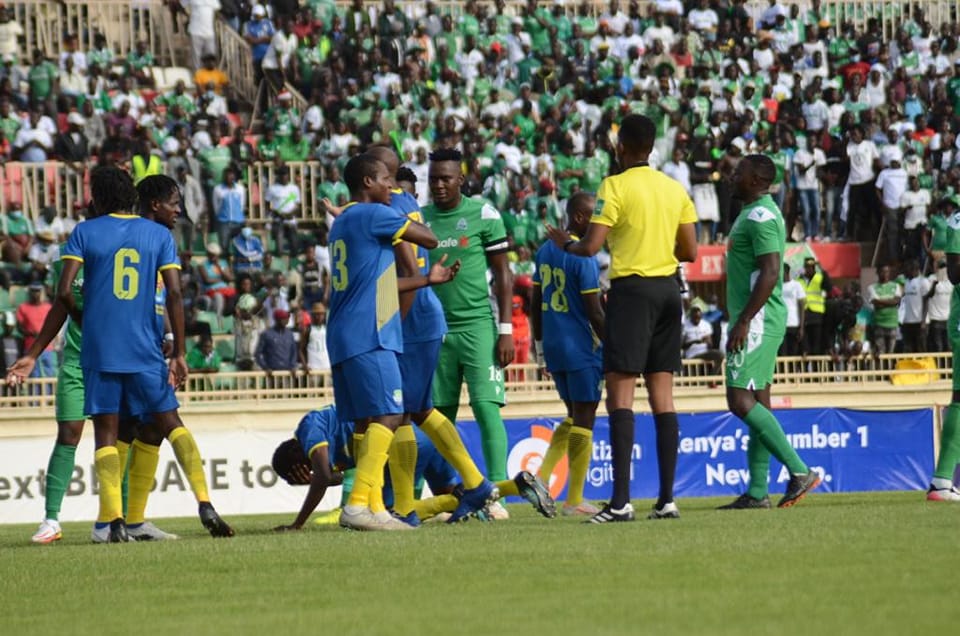 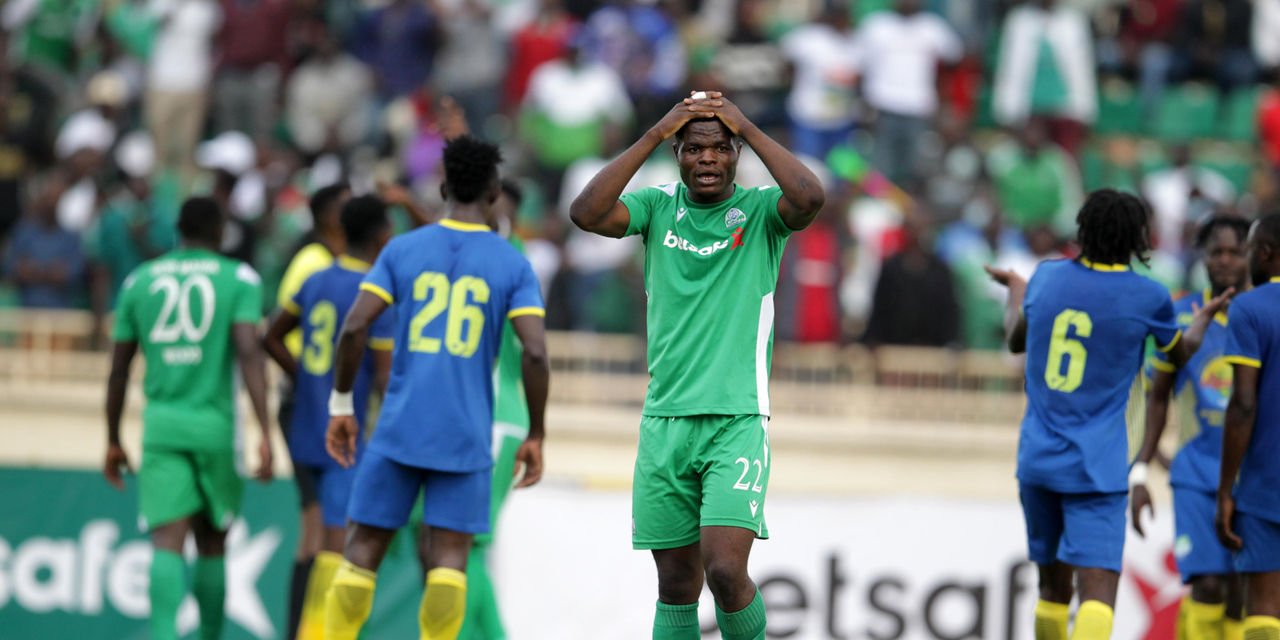 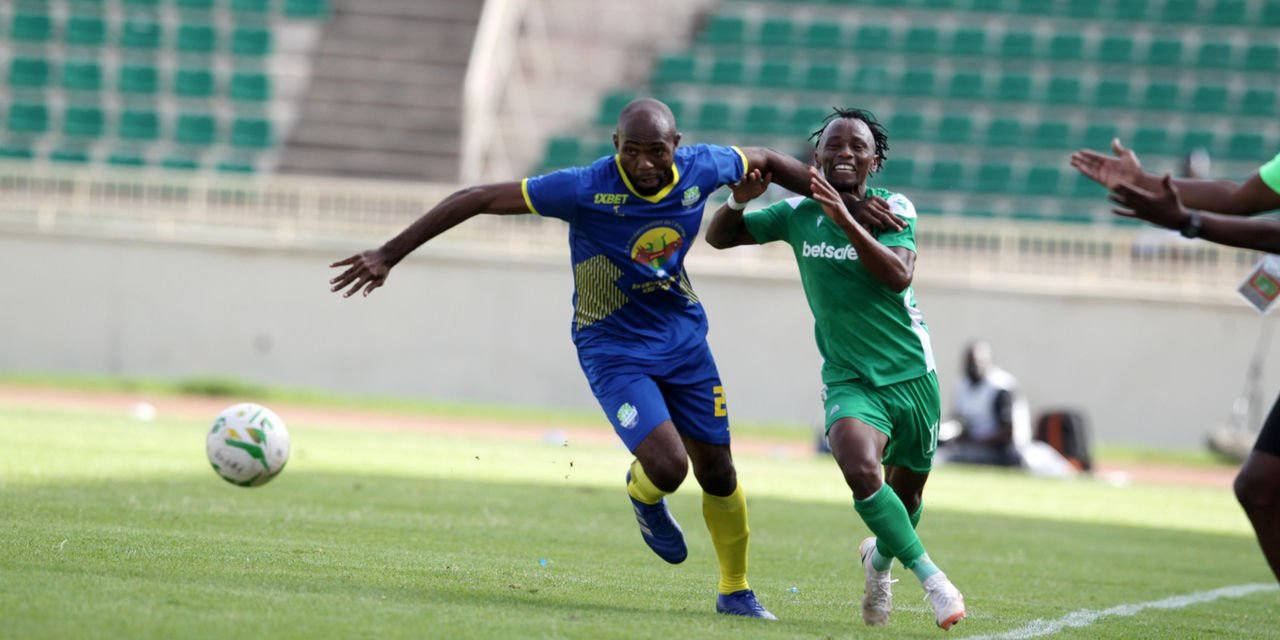 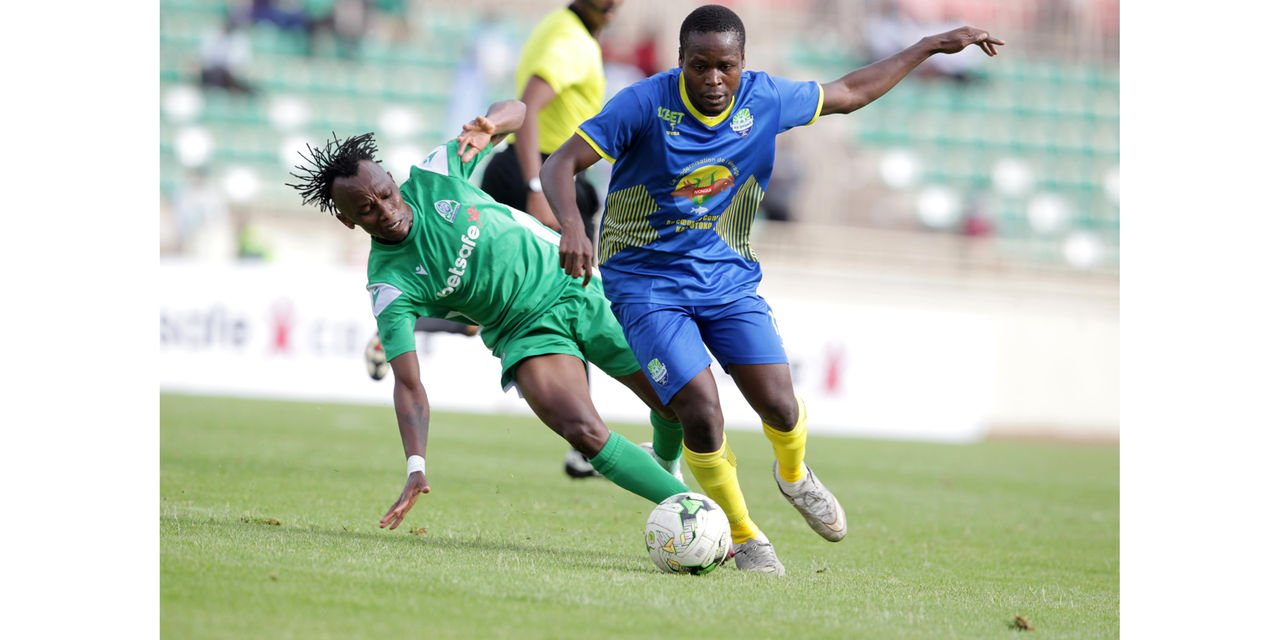 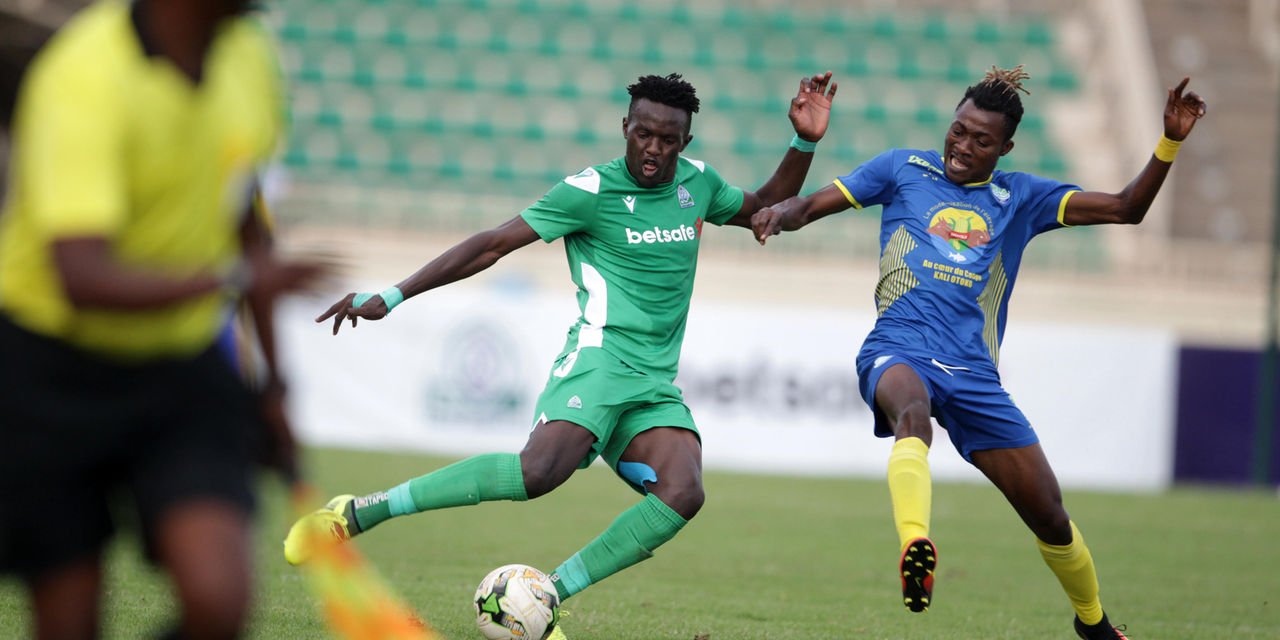 Only 2 or 3 players played well. Macharia was good. Many other players did not show up
Top

Kogalo beat Vihiga on Thursday to take away some this dissapointment