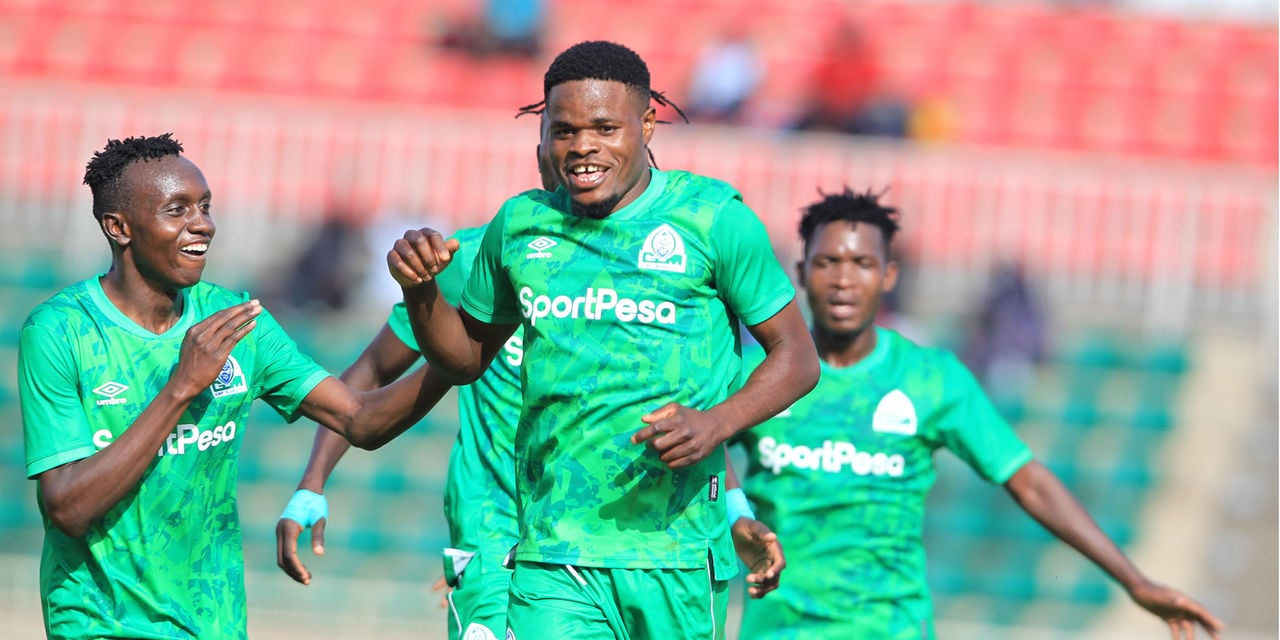 It took the former Uganda and Rwanda men’s national football teams coach that long to make his competitive debut with K’Ogalo owing to the stalemate that rocked the management of the sport in the country. McKinstry joined the record champions on July 29 on a two-year deal.

Striker Benson Omalla’s header early in the second half is all K’Ogalo needed to start their campaign brightly in-front of their patron Raila Odinga and Information Communication and Digital Economy Cabinet Secretary Eliud Owalo.


Gor piled pressure early on with George “Blackberry” Odhiambo raiding from the left.

Defender Dennis Ng'ang'a almost put K’Ogalo ahead in the sixth minute with a well taken free-kick from the edge of the box.

With the record champions dictating the early exchanges, Nzoia were forced to wait until the 31st minute for their first real chance which was wasted by Mohammed Barisa after he delayed by attempting to round a defender inside the box instead of going for a first-time shot.

Gor made a change thereafter with John Macharia coming in for Peter Lwasa.
Seven minutes into the second half, Gor broke the deadlock through Omalla’s header from Sydney Ochieng’s free-kick.

Under pressure, Barisa again wasted another chance on 63 minutes when his low shot from the edge of the box failed to trouble Gad Mathews in Gor’s goal.

Moments later, McKinstry made another change throwing in the speedy Boniface Oluoch for Odhiambo as Nzoia coach coach Salim Babu responded with the introduction of Ian Simiyu and Alfred Emoni for Hassan Karege and Barisa respectively.

The match was stopped for several minutes following a clash of heads between Ernest Wendo of Gor and Nzoia’s Stephen Otieno.

While Otieno was rushed to hospital in an ambulance, Wendo returned moments later with a bandaged head.

Nzoia thought they had snatched an equaliser in added time but Moses Mudavadi’s goal was ruled out for offside.