Btw how big is the Gor squad and is it sustainable at KES.5.5m per month to be confined to local football?
Top 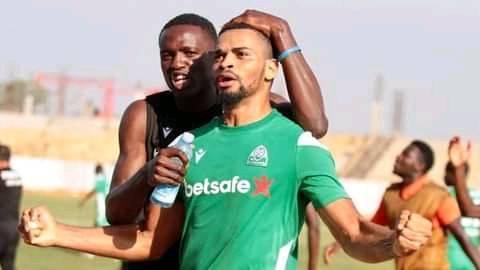 Christopher Masinza gave the hosts an early lead but Tito Okello and Silva ensured the champions emerged winners with their second-half goals.

Charles Momanyi did well to block David Okoth's powerful strike in the fifth minute as the hosts settled faster than Gor Mahia.

The Green Army saw their clearest chance go to waste in the eighth minute when John Macharia failed to beat Geoffrey Oputi in a one-on-one situation.

Kakamega Homeboyz's Masinza broke the deadlock in the 12th minute as Gor Mahia struggled under the hot sun to contain their relentless opponents.

Silva, who enjoyed a start ahead of Jules Ulimwengu as coach Manuel Vaz Pinto made changes, saw his effort go wide after he had been set through on goal by Kenneth Muguna.

Stephen Etyang of Kakamega Homeboyz and Ernest Wendo of Gor Mahia were yellow carded in the 30th and in the 31st minutes, respectively, as the game turned into a more physical contest.

The hosts got a 43rd-minute free-kick but Okoth's delivery was blocked by Momanyi for a corner that was eventually cleared by K'Ogalo.

Silva got another chance for Gor Mahia but his effort went off target as the Green Army spent the last minutes of the first half at Kakamega Homeboyz area in search of an equaliser.

Persistent pressure at the start of the second half paid off for Gor Mahia as Okello equalised in the 56th minute - the South Sudan international picked out a cross from Macharia and slotted past Oputi for the hard-fought K'Ogalo equaliser.

Nicholas Muyoti's side was reduced to 10 men after Thomas Wainaina was sent off in the 72nd minute following an off-the-ball scuffle. In the last 20 minutes of the game, the hosts were put under immense pressure by the more determined visitors.

Silva scored in the 90th minute to hand Gor Mahia the lead and punish Kakamega Homeboyz who had backtracked to defend deep in their area.

The Brazilian opened his goal account for the local giants in his first start and helped them pick up the vital win after losing the previous tie to Nzoia Sugar 2-1. 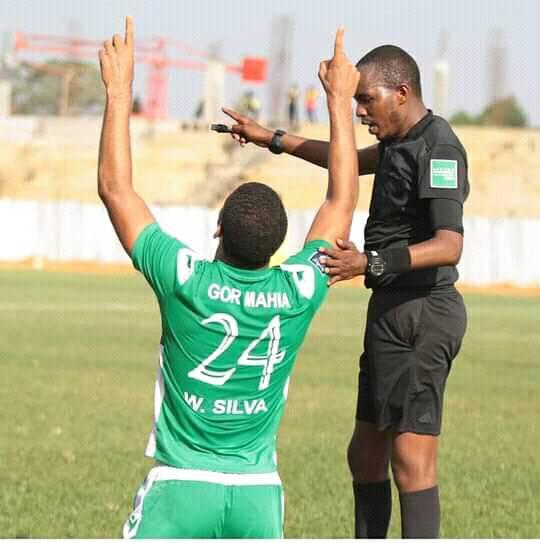 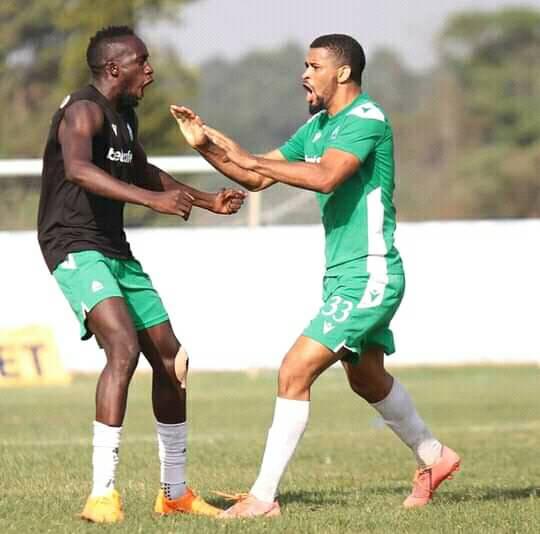 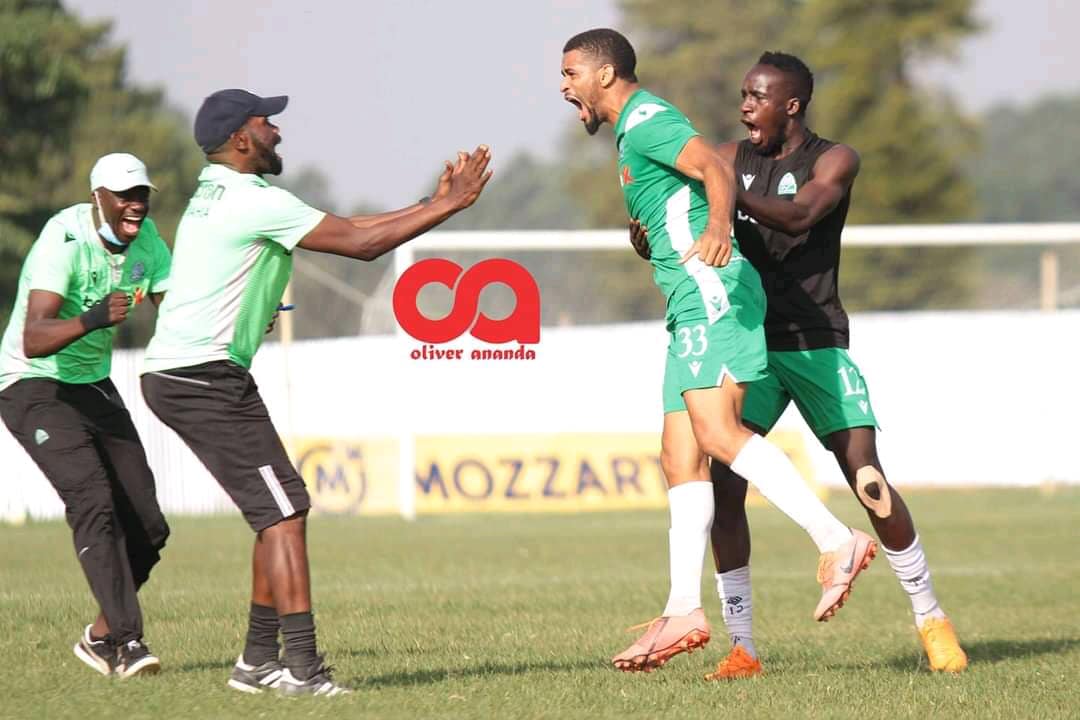 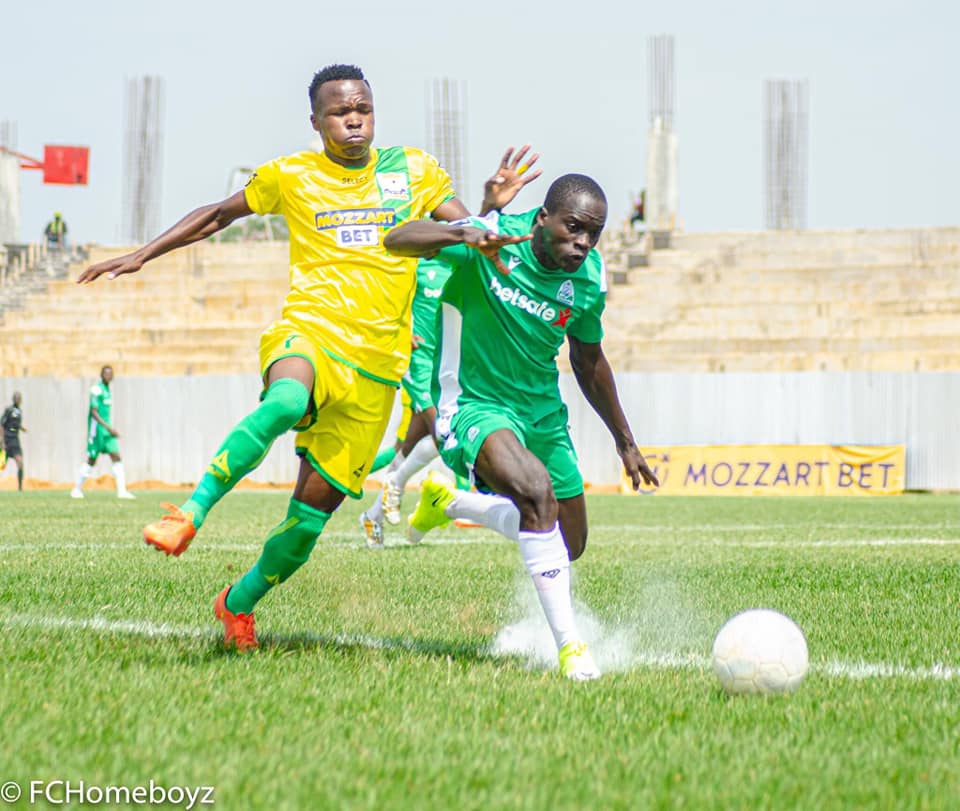 Strikers now know that Boniface Oluoch likes joking around and they are making him pay.
Top
Post Reply
5 posts • Page 1 of 1