Gor Mahia are on the recovery path. On Monday they came from a goal behind to beat Bidco FC 3-1

Kenneth Muguna, who was stripped of the captaincy on Friday, put the match beyond Bidco's reach when he bagged his first goal of the season through a powerful header in the 83rd minute.

It was Gor's first win in two matches having lost 1-0 to 10-man Posta Rangers in their last match on March 10. They had also been beaten 2-0 by second placed KCB on March 7.

The win saw K'Ogalo rise to seventh position on 22 points with two games in hand, while Bidco remain eighth on 21 points after 16 rounds of matches.

Gor coach Manuel Vaz Pinto praised his charges for coming from behind to bag the maximum points.

"These results are good and gives my players confidence moving forward in the upcoming matches. We have just been unlucky in the past games and the only team yet to score from a penalty. We will use this break to assess ourselves and come back rejuvenated to continue winning," said the 47-year-old tactician.


His opposite number Anthony Akhulia blamed his goalkeeper Omar Adisa for an erratic performance, saying he gifted Gor easy goals.

"Adisa's performance today was not good because he could have saved the easy goals we conceded. This was a different Adisa compared to the one we know. He has to work on his game and focus on club matches instead of lamenting after being left out of the Harambee Stars squad," said Akhulia.

Gor were missing the services of South Sudan striker Tito Okello and Burundian striker Jules Ulimwengu, both of whom have joined their respective national teams for the upcoming 2021 Africa Cup of Nations qualifiers.

Vaz Pinto clarified that his lead striker Samuel Onyango was sick, hence not available for the game.

Bidco were the first to attack just two minutes into the match after Erick Gichimu's long range shot tested Gor keeper Gad Mathews, but was grabbed by the custodian, who was featuring in the second game in a row in first choice keeper Boniface Oluoch's absence.

Oluoch has gone Awol with reports suggesting he has left the defending champions' camp.


Bidco's early efforts were rewarded in the 11th minute when Peter Nzuki headed home David Kalama's corner past Mathews to give his side the lead.

The goal irked Gor Mahia players who found their footing in the ensuing minutes. Brazilian striker Wilson Fonseca failed to capitalise on a lapse at the heart of Bidco United defence as his shot went inches wide in the 17th minute.

K'Ogalo defender Kelvin Wesonga became the first player to get into the referee's book after a foul on Gichimu in the 20th minute.

Winger Clifford Miheso then replied for Gor in 35th minute through a sweetly struck free kick at the edge of the box which sent Omar Adisa the wrong way.

Miheso was at it again in the 42nd minute curling in another free kick at the edge of the box from the left forcing Bidco United custodian Omar Adisa to a brilliant save.


Bidco United goalkeeper Omar Adria attempts to save a shot during their Football Kenya Federation Premier League match against Gor Mahia at the Kasarani Annex on March 22, 2021.

Bidco made their first change in the 55th minute, Batts Awita coming in for Peter Anyona to reinforce the team's attack in search of more goals.


However, they suffered a set back two minutes later when Burkina Faso international Karim Abdoul picked a loose ball from the midfield and found the in-form Miheso on the left, and the winger curled a cross which was easily headed home by Silva to put K'Ogalo ahead.

In the 70th minute, Akhulia brought in Raphael Okeyo for the evergreen Stephen Waruru as Bidco piled more pressure on K'Ogalo for an equaliser.

In the 83rd minute, Miheso picked out former captain Kenneth Muguna, who headed past Adisa to make it 3-1. The league paves way for the international break and resumes on March 31. 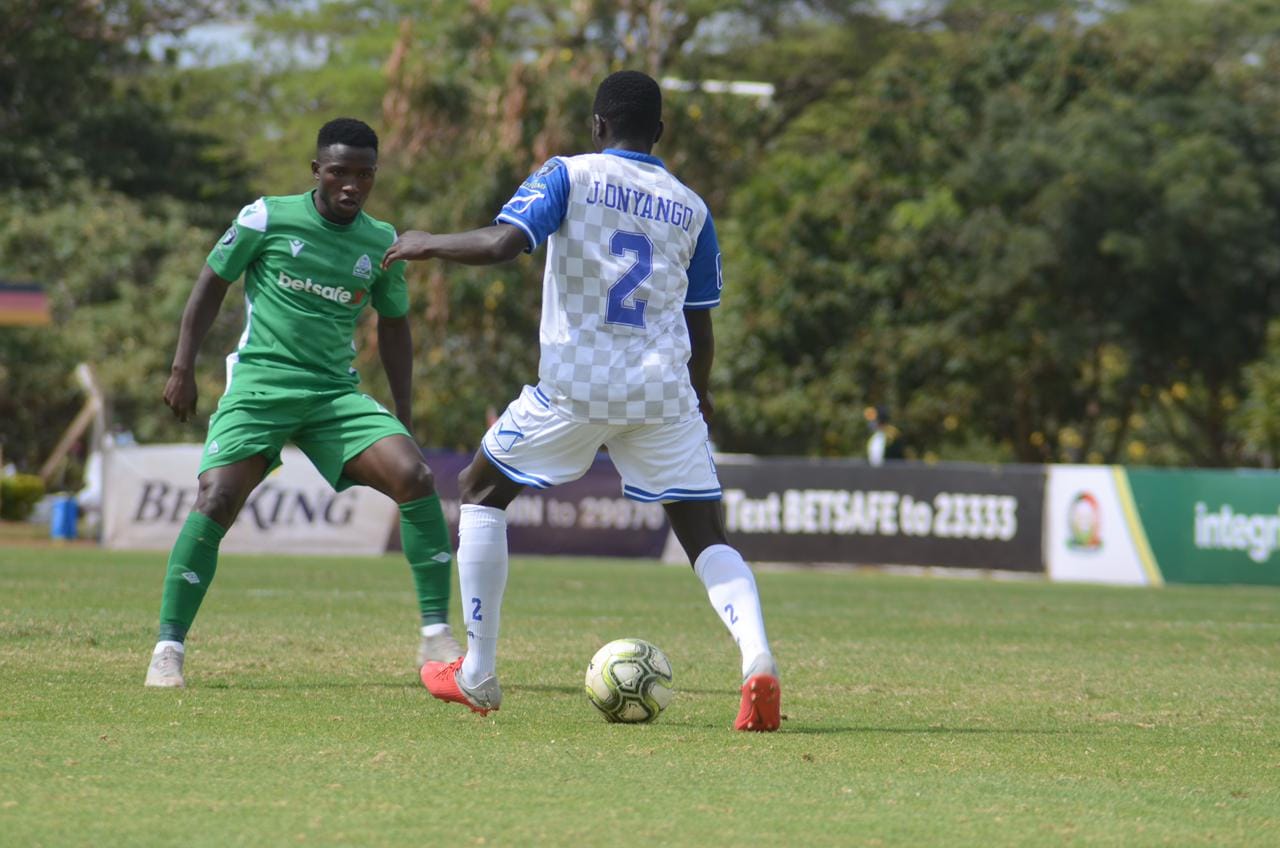 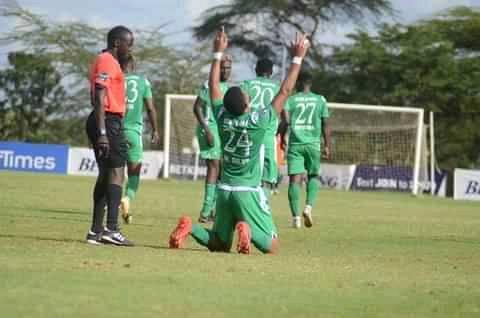 Miheso was man of the match. What a freekick. What a cross
Top
Post Reply
5 posts • Page 1 of 1