Ulimwengu and Tito Okello say they are still in Gor Mahia

Ulimwengu and Tito Okello say they are still in Gor Mahia

The two players have denied reports that they have left 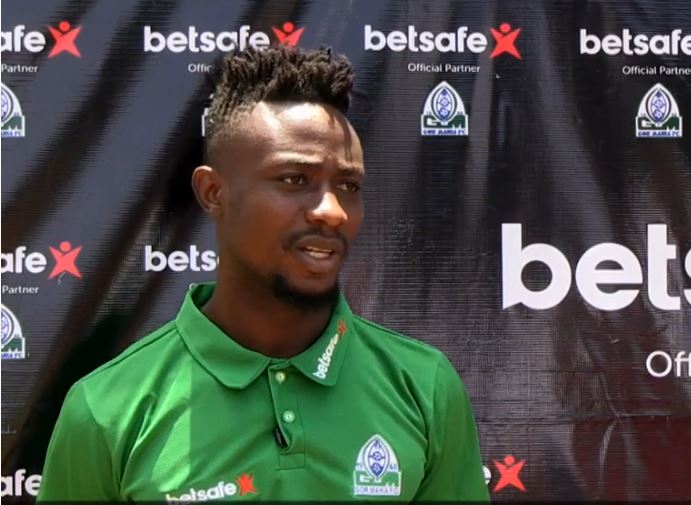 What would I be doing there yet the league is not going on? As we are speaking now, I’m already in Uganda, I was bored with nothing to do and this could have led me to a lot of temptation,” Okello told Nairobi News.

“The transfer window is not yet open but I will be back immediately the league resumes. I’m owed money by the club but I’m yet to make a decision over staying or leaving,” added Okello.

On the other hand, 21-year-old Ulimwengu who has not returned since joining his teammates on international duty six months ago also dismissed reports he’d walked out on the club.

“I’m in Burundi with my family. Why should I come back yet there is no football?” posed Ulimwengu.

These two players joined the Kenyan champions in August last year but have struggled to impress in what has arguably been the worst season, performance-wise, for the club in the past decade.

Club Treasurer Dolphina Odhiambo recently told Nairobi News the management is yet to receive money from sponsors Betsafe while also blaming the fans for neglecting the club.