Gor Mahia are said to have signed Yusuf Mainge from AFC


The 21-year-old has ditched the Den and reports have already linked him with a transfer to former champions K’Ogalo
AFC Leopards defender Yusuf Mainge has confirmed his exit from the FKF Premier League side with reports linking the player with a move to rivals Gor Mahia.

The 21-year-old right-back has revealed his exit from the Den in a message on his social media pages by stating: “It’s time to say goodbye to AFC Leopards. I don’t know where to begin but I leave this club as a proper player having joined as a young boy from secondary school.

What did Mainge say?
“AFC Leopards gave me the first real chance of proper football where I had a taste of continental football and worked with some of the best coaches and players. We might have not achieved everything we wanted but enjoyed every bit of my stay there.

Goal now understands Ingwe's rivals Gor Mahia have already approached the player for his services and negotiations are currently going on.

A top K’Ogalo official, who did not want to be named, could not confirm nor deny the rumours but told Goal: “We are still in the market for quality players and if Mainge is one of them, then we are interested, I don’t have any further information about him. 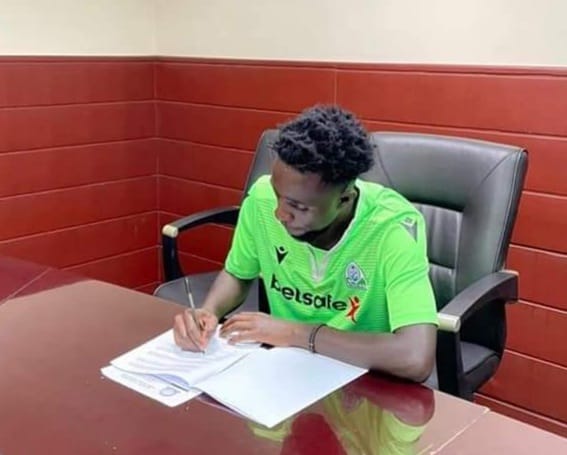 The best news and the best deal in this transfer window. That's how things are done.
Top 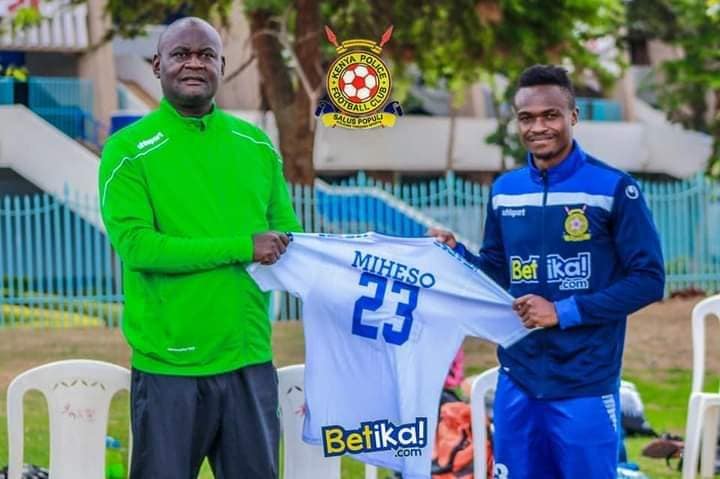