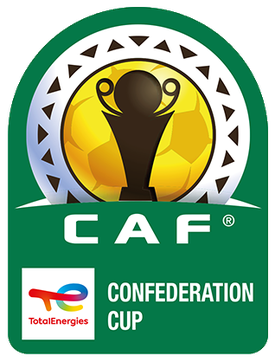 Gor Mahia will take on Association Sportive Otohô of Congo-Brazzaville in the playoff Round of the 2021-2022 CAF confederations cup. Gor Mahia will play the first leg away on November 26-28. Tusker who are also in the same competition will play CS Sfaxien of Tunisia.

Association Sportive Otohô have won their league 3 times in a row and currently lead their league by 15 points.

“They must be a tough team because they have won their league three times in a row and were in the Caf Champions League. Since we are starting away, it will be good if we get a positive result like we did against Al Ahly Merowe. It will also be a good game since our fans are now back in the stadium,” said coach Harrison.

This season they won their preliminary round match against UD Songo of Mozambique on penalties before losing 4-2 on aggregate in the first round to Petro de Luanda of Angola. They reached the group stage of the Confederations cup in 2019.

Gor Mahia has had no luck against teams from Congo-Brazza, having lost to AC Leopards in 2015 and to Inter Club in 1988. But on paper Kogalo appear to even with this team.