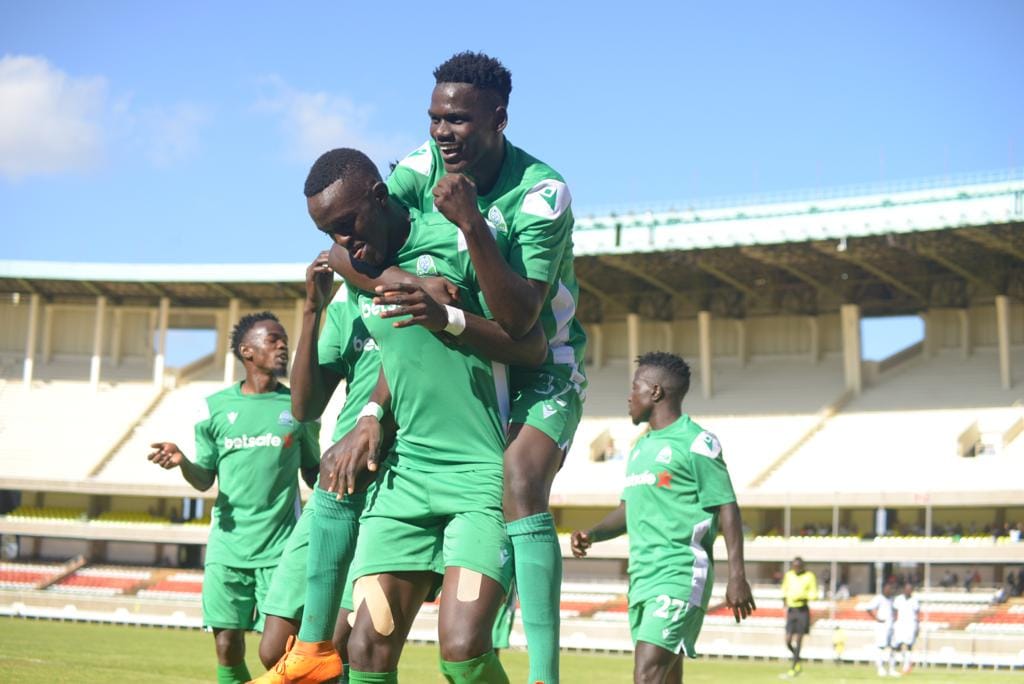 Gor Mahia ended their bad run of results in the FKF Premier League after beating Mathare United 1-0 in a match at Kasarani Stadium on Sunday.

Heading into the fixture, the former champions had gone for three matches without a win, their last victory coming in the 3-0 result against Vihiga United on December 9, 2021.

Having lost the last two and drawn one, K’Ogalo needed victory against the ‘Slum Boys’ so as to appease their fans but they were forced to wait until the 57th minute to break the deadlock when Frank Odhiambo scored what turned out to be the winner.

It was the struggling Mathare, who took control of the game from the onset, and in the 16th minute, they almost scored when Martin Nderitu dribbled his way past his marker and attempted a shot from outside the area but his effort was calmly dealt with by K’Ogalo’s Malian goalkeeper Adama Keita.

In the 21st minute, Byrne Omondi rushed out of his area to thwart Gor Mahia’s Cameroonian striker Sando Yangaya who was bearing down on goal.

Six minutes later, the play was stopped to allow for the medics to attend to Mathare’s Clifford Alwanga, who had come down hard after a challenge from Dennis Ng'ang'a.

Alwanga, who looked in real pain, could not continue as Mathare were forced to make a change and it was John Mwangi who replaced him. The two teams headed into the half-time break tied at 0-0.

In the 57th minute, Gor Mahia finally took the lead, Odhiambo getting onto a final touch in a goalmouth melee to slot the ball home.

In the 62nd minute, Mathare made a change, Daniel Otieno coming out for Douglas Kibet and three minutes later, Gor Mahia had a goal chalked off for offside after Samuel Onyango hit the ball with his first touch after coming on.

With six minutes left to the final whistle, Mathare almost levelled matters after John Mwangi dribbled through on goal, and with only the keeper to beat, he dragged his shot agonizingly wide.

Meanwhile, AFC Leopards battled to a 1-1 draw against visiting Nzoia Sugar in another match at Nyayo Stadium while promoted side Vihiga United beat Wazito FC 4-2.

In another match, KCB failed to dislodge Kakamega Homeboyz from the top of the 18-team table after going down 1-0 against Bidco United at Kasarani Annex. 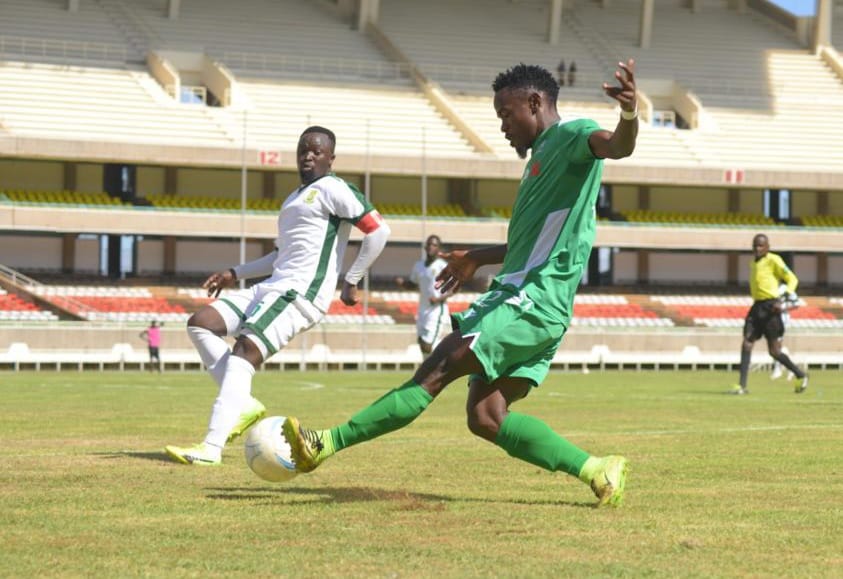