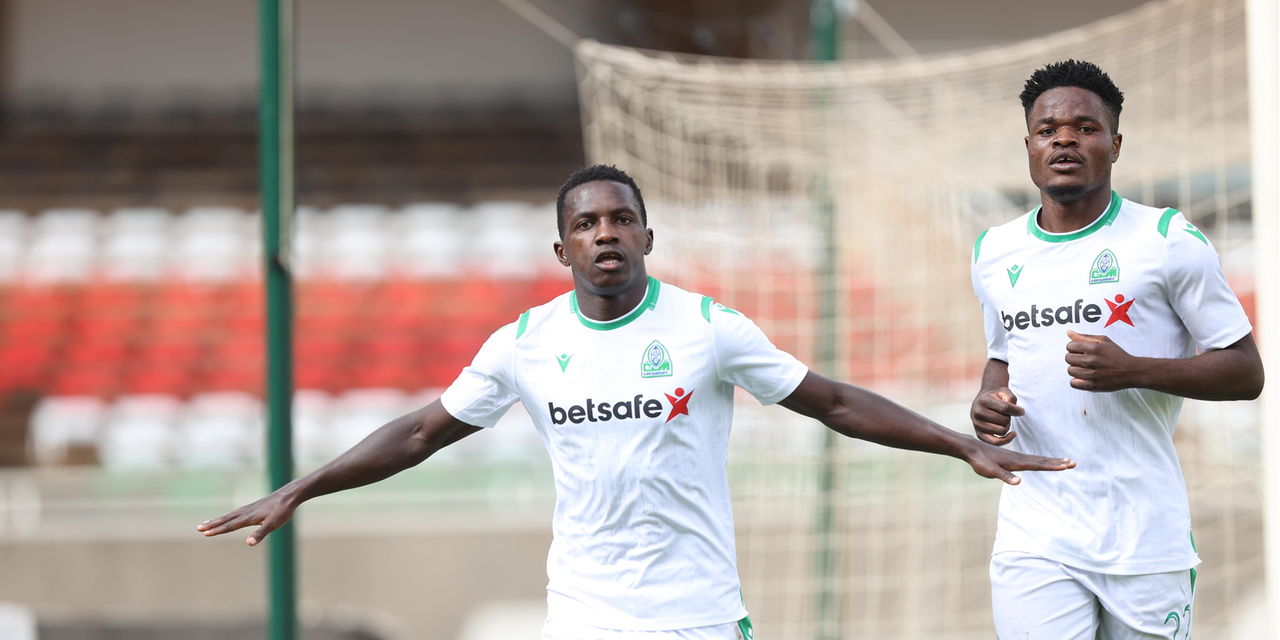 Midfielder Peter Lwasa's brace handed the 19 time champions the three points as they completed a double over FC Talanta, having won the first leg 2-1 on January 16.

Second half substitute Mathew Angel reduced the deficit for FC Talanta after scoring a stunning free kick in the 88th minute. The win saw Gor Mahia rise to third place and end their season on 55 points.


They could also clinch third spot if the FKF Transition Committee awards them maximum points in their botched clash against relegated Vihiga Bullets back in February.

The case was previously decided on Bullets' favour in March by the FKF Caretaker Committee, but Gor appealed the decision at the Sports Dispute Tribunal, which referred it back to the committee saying K'Ogalo didn't exhaust all internal dispute resolutions mechanisms.

Gor Mahia's German tactician Andreas Spier said his focus is now building a team which can challenge for the league title next season.

"It has been a good season, but we are unlucky to have missed on the league title. Third place is not bad and we take positives out of this season and will work on rebuilding this squad ahead of next season," said Spier.

His opposite number Ken Kenyatta said his players allowed their opponents to dominate and were poor in attack.

"We have a final match against City Stars and I can saying a top 10 finish for us shows we were not just participants in this league. The league was very hard considering we also didn't have experienced players like other teams," said Kenyatta.

Gor took the lead in the 44th minute as Lwasa tapped in a low cross from George 'Blackberry' Odhiambo's low cross.

The 23-year-old midfielder added the second in the 63rd minute after intercepting Talanta custodian Isaiah Wakasala's clearance and placed the ball into the far corner.

FC Talanta, who issued a walkover last weekend against Kakamega Homeboyz over non payment of salary arrears and bonuses, are still ninth on 43 points.

This is the second consecutive season Gor is missing out on the league title after being pipped by Tusker last season.

Tusker and Kakamega Homeboyz are in a neck-to-race for this season's title. The two teams are tied on 60 points, but Tusker are ahead due to a four-goal difference.

Re: Gor Mahia end season with win over Talanta 2-1 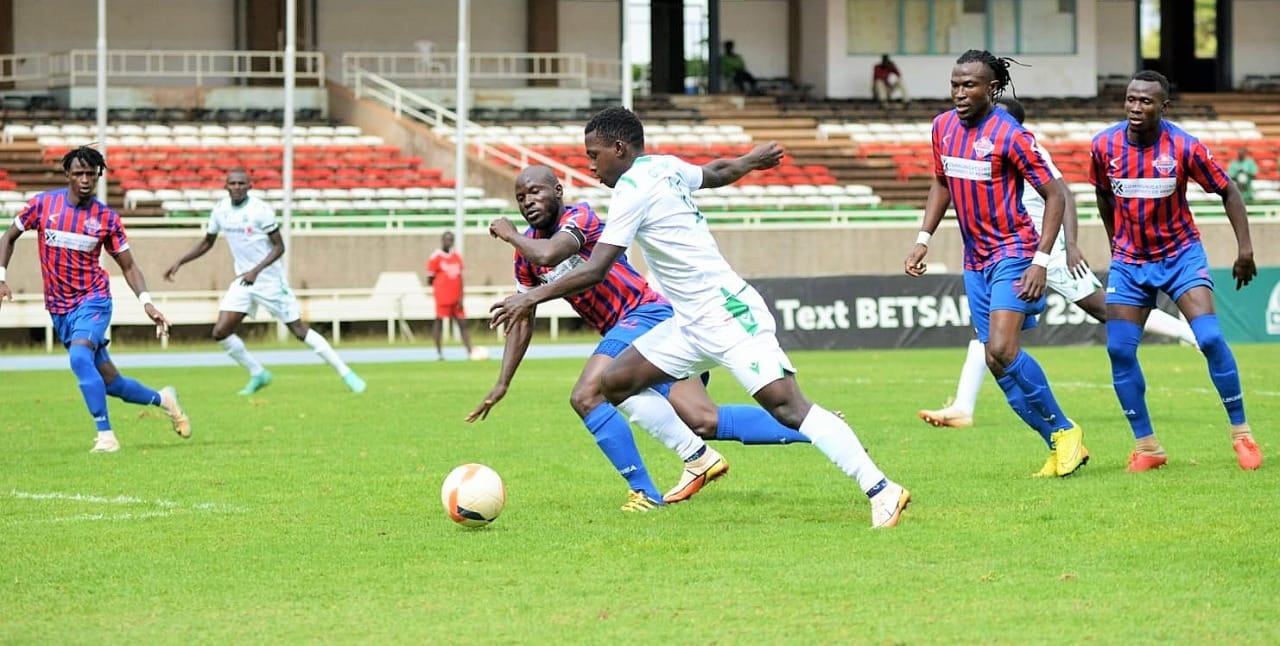