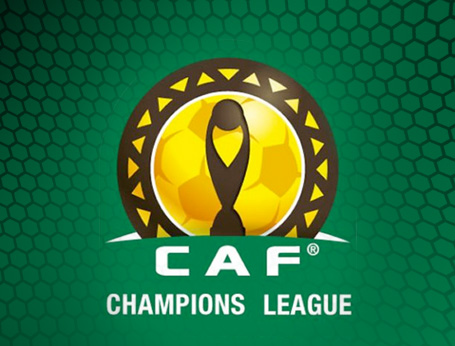 But FKF General Secretary Barry Otieno told Nation Sport he had not forwarded the name of the club that will represent the country in the Caf Confederation Cup. Normally, the domestic cup (now known as Betway Cup) champions represent Kenya in the Confederation Cup but the tournament was suspended last month alongside the Kenyan Premier League following the outbreak of coronavirus.

“The Betway Cup rules do not envisage a situation where the tournament will be suspended. If we fail to agree with the participating clubs, then there is a chance Kenya will not be represented in Confederation Cup next season,” said Otieno.

FKF’s decision to forward Gor’s name to Caf comes amid protests from the Kenyan Premier League Chief Executive Jack Oguda and a section of clubs. On Thursday, FKF president Nick Mwendwa declared that the league season would end prematurely, and crowned Gor Mahia champions. AFC Leopards chairman Dan Shikanda is among the KPL club chairmen who have vowed to challenge the decision in court.

“I maintain we cannot play football this under the current circumstances. The Kenyatta stadium in Machakos has been transformed into a hospital, the venue is home ground to Sofapaka, Posta Rangers, AFC Leopards and Mathare. Kasarani and Nyayo stadia are closed too. Where will we play the matches?” Otieno said.

FKF are mandated by the football laws to communicate with Caf and international affiliate Fifa on local football matters.

At the time the league was cancelled, Gor Mahia led the standings with 54 points from 23 matches, seven ahead of second-placed Kakamega Homeboyz who had played one game less.