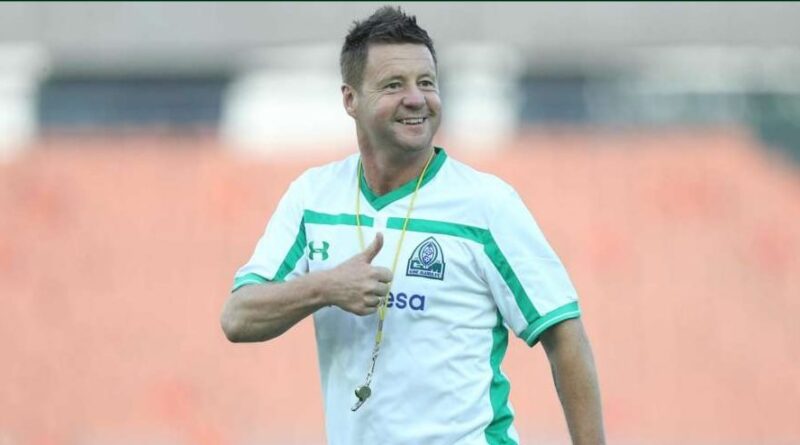 Kerr joined Kogalo in July of 2017. Prior to tha, he had been U-18 coach at Chesterfield, a fourth division side in the UK. He had also coached Simba SC in Tanzania and H?i Phòng FC in Vietnam

Almost as soon as Kerr took over as coach, Gor Mahia showed dramatic improvement in the attack. Whereas Gor Mahia were previously squeezing 1-0 and 2-1 wins, they were now scoring more freely, while showing more imagination and unpredictability in attack. Kerr led Kogalo to the 2017 Kenya Premier League title and the 2018 league title.

Kerr was known for being very friendly with the public and was often seen mingling with fans at the City centre and eating at kiosks.

He left Gor Mahia at the end of the 2018 season to coach Black Leopards of South Africa.