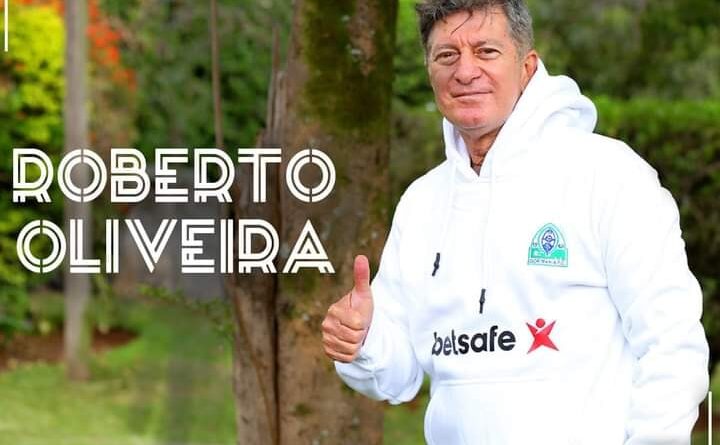 Roberto Oliveira Goncalves popularly known as Robertinho arrived at Gor Mahia with very high credentials. Not only did he have an extensive coaching experience, but he had also played for the Brazilian national team as well as top Brazilian club Flamengo where he played alongside legends like Zico and Junior. He arrived at Gor Mahia at the beginning of the 2020-2021 season. Gor Mahia had been recruiting him for two years. In 2018, while coaching Rayon Sports of Rwanda, he had eliminated Gor Mahia from the CAF Confederations cup.

However before the 2020-2021 season started, he was disqualified by CAF for not having a CAF B license. After his disqualification, FKF president Nick Mwendwa also announced that he would not be allowed to coach in Kenya until he got his license. As a result Robertinho returned to Brazil in January of 2021.