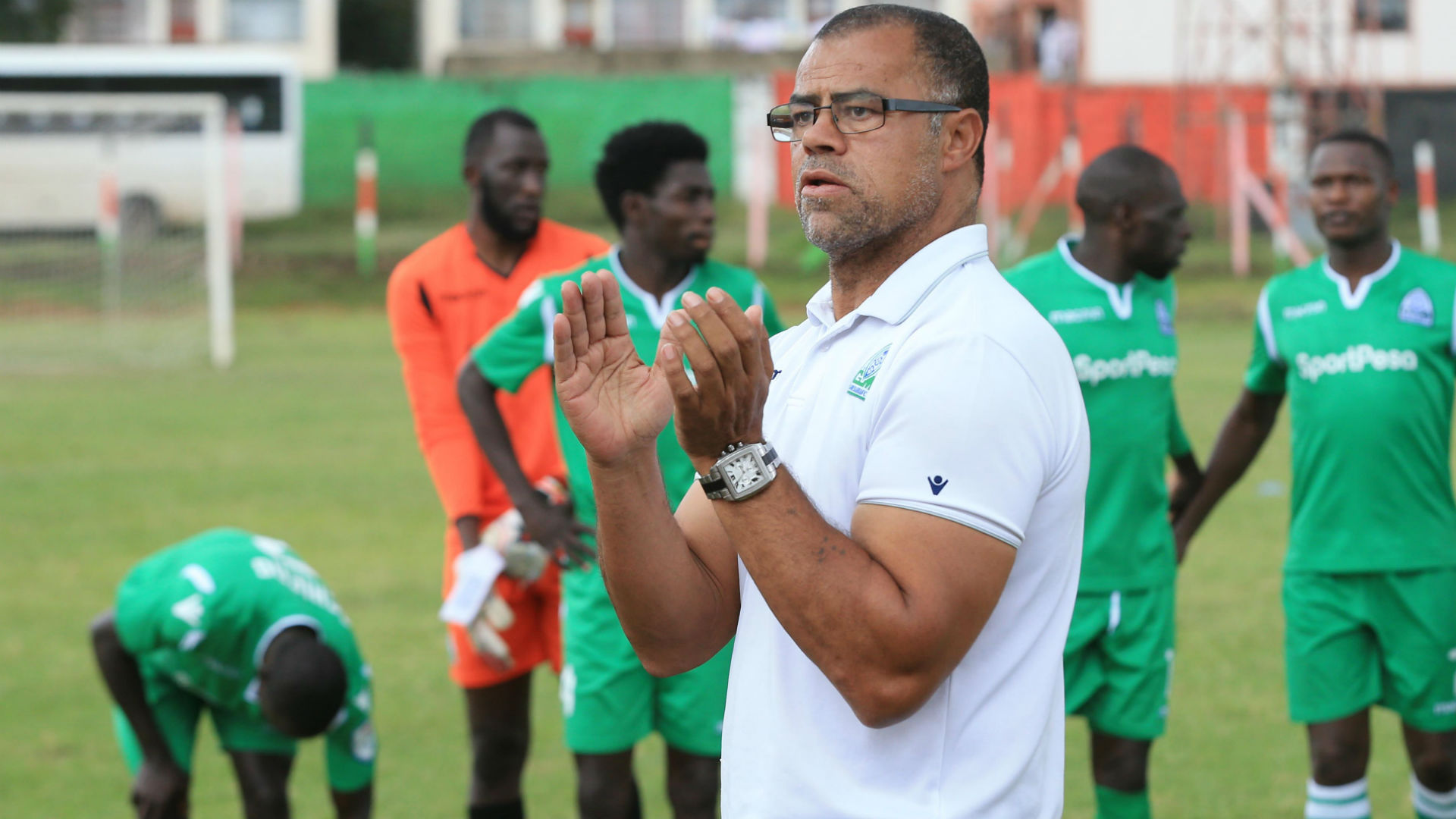 Gor Mahia players who had gone several months without pay, have received part of their dues.

Gor Mahia tactician Steven Pollack now says the club is heade in the right direction after part of the overdue salaries was paid to players and the technical bench.

The Finnish coach says everybody involved in the club affairs has received payment and they are all in high spirits even though he still expects the club to clear the balances, the gesture by the management is a big motivation to his boys ahead of the pre-season.

“I am happy our players have received salaries and this is a big motivation and a nice gesture from the management. It is now easier to plan with our boys for the next season than when they had not been paid,” he said.

Only two days ago, the club chairman Ambrose Rachier showed sympathy with the players whom he said were having problems with their landlords over unpaid rent and promised to arrest the situation.

The club has been caught between a rock and a hard place owing to lack of financial flow, with the playing unit and technical bench members owed several months of pay.

The tactician also hinted that they have a number of players they are interested in but they want the current players to be ‘fully happy’ before they can complete talks with the new potential players.

Asked about the players on their radar, Pollack indicated that any good club in the world makes the present players happy before going for more.

“I don’t think it is wise to bring on new players before we fully make our current players happy. They need to come and find the rest of the team happy and not complaining. That is when we can build a strong team,’’ added Pollack.

Despite being happy with the partial payment, Pollack said he is hopeful the club management will further pay the player balances and allowances soonest.

Pollack added that they will go through their previous transfer-wish-list and revise it to suit the positions left vacant following the player exodus.

So far the club has lost two shot stoppers in David Mapigano and Fredrick Odhiambo who signed with Tanzanian giants Azam and Kenya moneybags Wazito respectively.

He was handed a starting role at the heart of defence during the Simba Day celebrations when Simba beat Burundi’s Vital Ó 6-0 on August 22.

Other reliable players who left include speedy winger Dickson Ambundo, striker Boniface Omondi who joined Wazito among others. It is rumoured that Charles Momanyi is on his way to KCB.