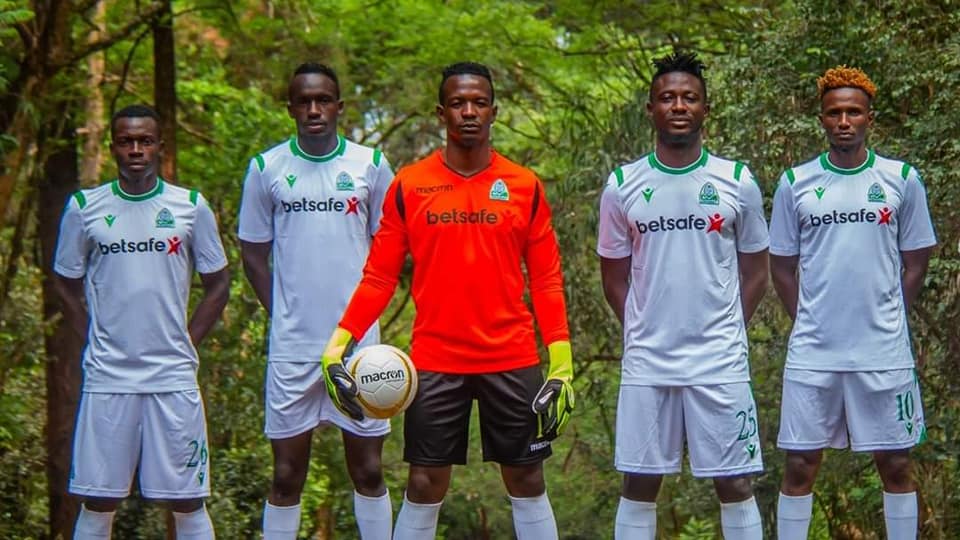 Gor Mahia players have threatened to boycott their Caf Champions League game away to Chabab Riadhi de Belouizdad if they are not paid their dues.

K’Ogalo players have been on a go-slow and Goal understands they held a meeting with some officials on Saturday and made it clear they will not travel to Algeria for the game if they are not paid.

“We have not been paid our November monies as well as this [December] month,” a senior player in the team told Goal on Sunday.

“Yes, we had a meeting on Saturday and our stand was made clear. The office should pay us our allowances and salaries before we talk about the Algeria trip.”

“As it stands, nobody has communicated to us regarding the logistics of the game. We are in the dark over everything, but again, they cannot tell us because our stand has been made clear.”

When reached for comment over the Gor Mahia saga, FKF CEO Barry Otieno revealed the club had already been given the flight route to use and it will be surprising if they don’t make it to Algeria.

“Gor Mahia have been given all the alternative routes to Algeria and if they don’t travel then it will not be because of airspace issues but maybe their own problems which we don’t know and have not been told.”

The Kenyan champions qualified for the next phase of the competition after they managed to secure a 4-3 aggregate win against APR of Rwanda in a two-legged affair.

The Rwandan champions came into the return leg with a 2-1 advantage from their first leg meeting in Kigali, but could not sustain the pressure as Gor Mahia scored two quick goals in added time to win 3-1 and advance.

On the other hand, CR Belouizdad of Algeria reached the next round after a 4-0 aggregate win against Al Nasr of Libya. The Algerian champions won the first leg away in Tripoli 2-0 and returned home to complete the job with another 2-0 win to set a date with K’Ogalo.

According to the Confederation of African Football (Caf), the first leg will be played on December 22 or 23 in Algeria, with the return leg planned for January 5 or 6, 2021 in Nairobi