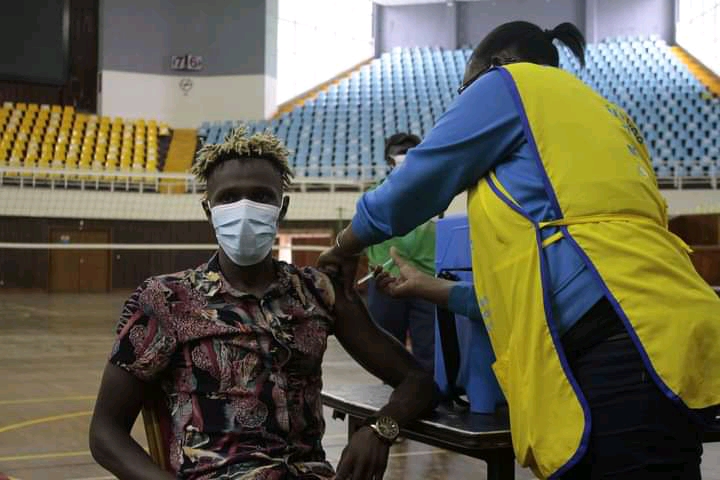 “There are still some 6 months more left on my contract and I honestly think it's still too early to start discussing my future now. I am very comfortable at K'Ogalo at the moment and will only make a decision at the end of the season,” he said.

Muguna expressed optimism competition would resume soon given all the FKF-PL players had now been vaccinated.
“This is a very crucial exercise and it is important that all players get the jab. I want to appreciate the federation for the process and I hope as soon as everyone gets the vaccine we can resume action,” he said.
He agreed that the sudden spell of dormancy occasioned by a recent government ban on sporting activities would impact negatively the form of local-based players plying trade for the national team.
“The whole thing has reduced our momentum. We had already begun picking up well at the national team, but right now we have been idle for close to two weeks now.
“This might slow us down but we hope with the resumption of the league, we will be able to find our footing once more” he added.
Muguna was even more concerned about the effects the break would have on Gor Mahia who have struggled to Impress this far.
“Gor Mahia have displayed a dismal performance this season and I feel this break will only make matters worse. We are back to scratch considering we can't now train as a team” said Muguna.

The 18-time FKF-PL champions are currently placed seventh on the log with 22 points.

He has not been offered a new contract or he does not want to renew his contract with Gor Mahia.
He is waiting 6 months for his contract to expire then he leaves as a free agent and the club get nothing as usual.
Joash Onyango, Kahata and many more have done exactly the same thing.
Top

Gor Mahia is being run like a food kiosk
Top

Gor Mahia does not offer to renew expiring contracts. Instead they will go look for another unproven player to replace him.
Top
Post Reply
4 posts • Page 1 of 1