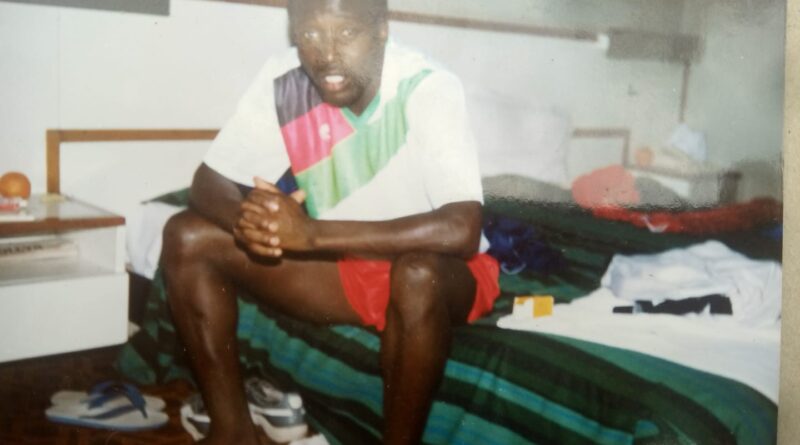 He took over as player coach in 1990 and led Gor Mahia to win the league in 1990. It was a monumental achievement since Kogalo were at the time experiencing numerous financial difficulties. He was highly respected by both fans and players. Players who played under him described him as a superb mentor. His second stint as coach came in 1994. That year Gor Mahia finished second in the league and had a respectable result against Zamalek of Egypt, losing 2-3 on aggregate. He had a third stint again in the mid to late 1990s but left having not been paid his salary.