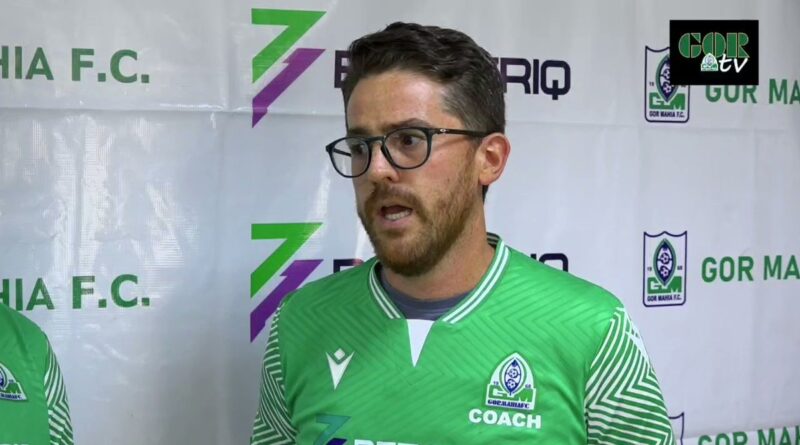 Jonathan McKinstry from Northern Ireland, was appointed Gor Mahia coach in July of 2022, replacing Andres Speier whose contract was not renewed.

The opportunity to lead Gor Mahia is something that has interested me for several years – ever since I first visited the club in 2016 whilst Head Coach of Rwanda. The stature of the club, combined with its significant and passionate fanbase place them as one of the leading clubs on the continent. To be trusted with the responsibility of guiding them back to success is a task that I relish,” he said

Prior to joining Gor Mahia, he had coached the national teams of Uganda, Rwanda and Sierra Leone.