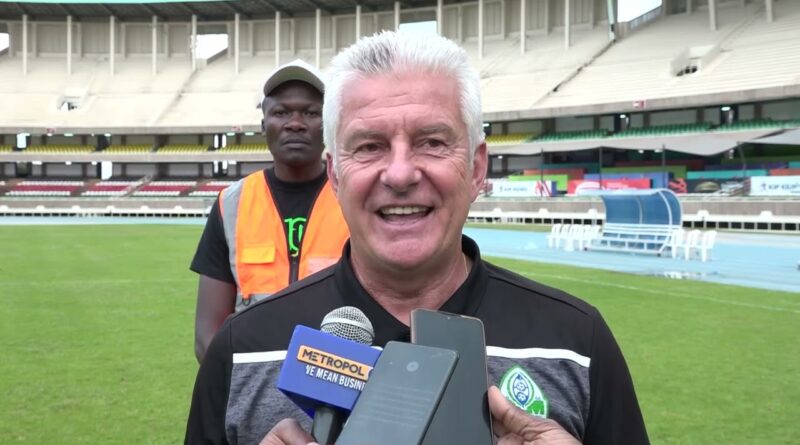 German Andreas Speier was hired in January of 2022 after previously working in the country as the Youth development coordinator. He was hired to replace English coach Mark Harrison who was fired after a 3-0 loss to Posta Rangers.

He came at a time when the Gor Mahia squad lacked quality and depth following a transfer ban imposed by FIFA. At the time he took over, Kogalo was in 5th position. He maintained the tempo and Gor Mahia would finish in 4th place at the end of the 2021-2022 season.

In July of 2022, his contract ended and the club declined to renew the contract.