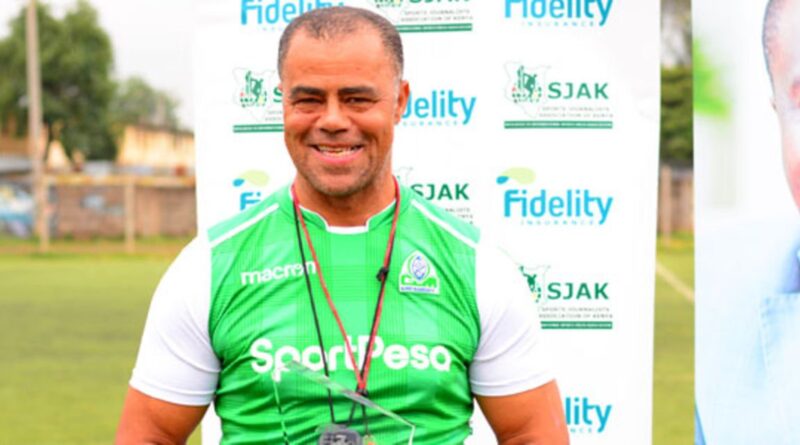 The British coach of partial West Indian descent who also had Finnish citizenship, took over at the beginning of the 2019-2020 season. He steered the club through numerous storms which included several player strikes and go slows. On one occasion during the derby, Gor Mahia players were playing sluggishly during the first half, allowing their arch rivals to dominate. At halftime, Polack read the riot act to the players, upon which they pulled up their socks. In the end they won 4-1. Indeed Polack had to be a master motivator to keep his players playing at a time when they went 5 months with no salaries. Under Polack Gor Mahia won the 2019-2020 Kenya Premier League after the league was canceled due to the Covid 19 pandemic.