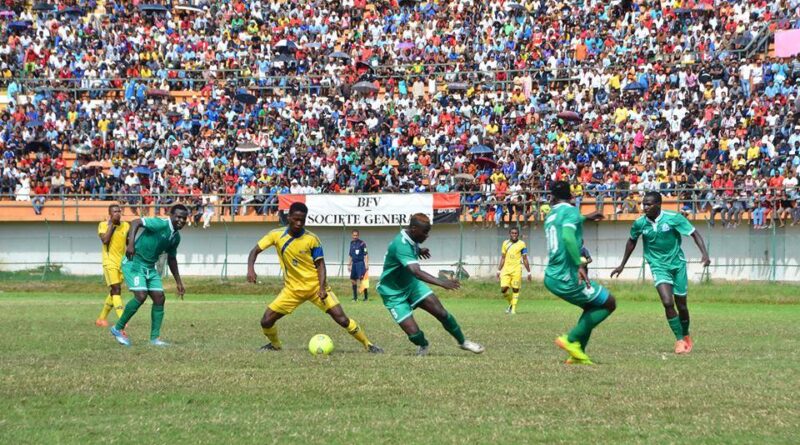 In Nairobi, Gor Mahia played well in the first half conceding a goal against the run

of play appeared to sap their strength. In the second leg Gor Mahia played amid a

player striker occasioned by non-payment of allowances. They still put on a decent fight

But poor finishing cost them

Goal by Ali Abondo from a penalty

CNaPs were up 3-1 and played defensive football in an attempt to cling to the lead.

on away goals rule