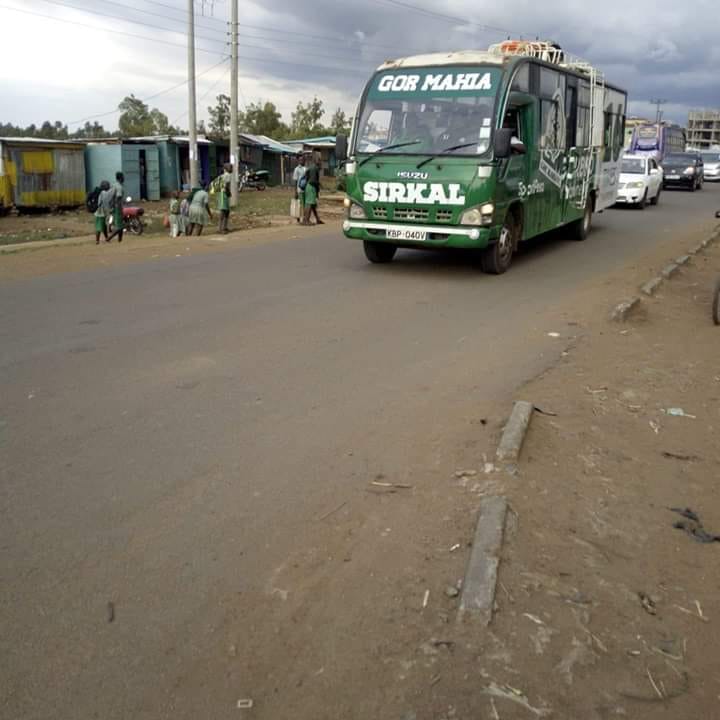 A story in the Daily Nation indicates that a branch of Kogalo fans have raised a significant amount of money towards the repair of the team bus. The action has divided fans who question why repairs are needed at a time when the team is not traveling and players are going without pay.

Gor Mahia fans, through their branches, have taken a huge step towards renovating the team bus by issuing a down payment of Sh187,113 out of Sh250,000 required to get the job done.

The money was collected by the branches under umbrella of GMFC COC with the repair expected to be completed once the remaining Sh62,887 is raised.

“Thank you for the good job you did in raising fund towards GMFC bus repair. On Sunday 17th we manage to give a down payment Sh 187,113,” reads part of a post on Gor Mahia FC Facebook page

“The mechanic agreed to do the repair at a cost of Sh250,000. We urge all GMFC branches which have not fulfilled their pledges to send their contributions as quick as possible to enable us raise the remaining amount totalling to Sh62,887,” the post further reads.

Pictures of a dummy cheque of the issued amount were also shared on the post.

However, the decision has not gone well with a section of fans, who claim that the money should have been used to pay players who have gone for months without salaries.

Others supported the idea saying they are also open to mobilization of resources to buy the team a new bus.

“How I wish we could gift the team with a Scania after winning this trophy again this year. Let’s try comrades. Together we can,” said George Vallens while George Guya wrote “Good job next try to give a quotation for new bus.”