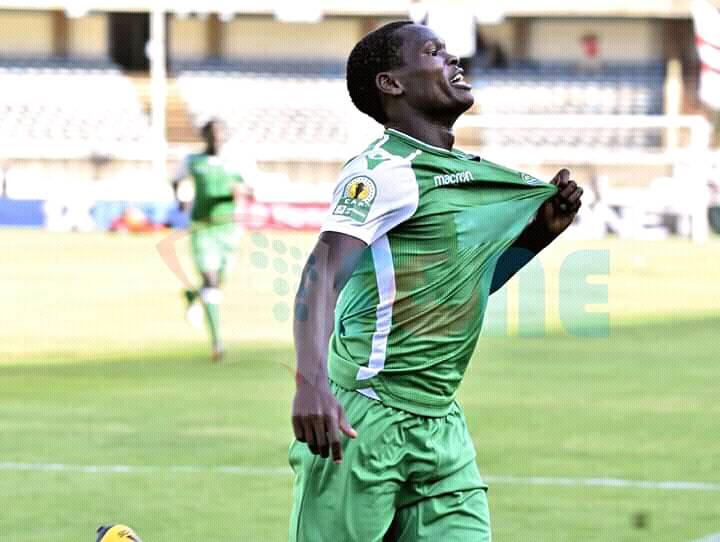 Striker Nicholas Kipkirui who was reported to be leaving Gor Mahia has stated that he has not left. He howerver indicated that life has become very difficult for Gor Mahia players ever since the withdrawal of Sportpesa

Additional reporting from the Star

The trio of Kipkirui, Harambee Stars right back Philemon Otieno and Ghanaian import Jackson Owusu were rumoured to have parted ways with the record champions due to lack of pay.

Among the players who have ditched the club are assistant captain and Stars centre half Joash Onyango who joined Tanzanian champions Simba and Boniface Omondi who left for Wazito.

Third choice goalkeeper Peter Odhiambo and the Tanzanian duo of Dickson Ambundo and David Mapigano have also quit while others are rumoured to be on their way out.

Kipkirui, who arrived at Gor in 2018, said he had more than a year remaining on his contract and was yet to decide on his next move. The former Zoo FC striker said should he elect to part company with his employers, he will do it in a more respectful and honourable manner.

“I haven’t left Gor neither have I agreed to take another challenge elsewhere or been handed my release letter. I still have more than a year remaining on my contract and if I get another deal, I will endeavour to exit harmoniously. It’s normal for players to be linked to other clubs and land offers when transfer window opens,” said the Stars trialist.

Despite rebutting the exit claims,Kipkirui admitted that life at Gor was increasingly becoming unbearable.

Gor players have been barely surviving from the time they lost their former shirt sponsor SportPesa last year with most of them relying on handouts and donations from fans.

The club signed a Sh55 million deal per year with Betsafe in June but the sponsorship will take effect next season. Kipkirui called on the club management to take care of the players’ welfare.

“Life is a bit tough out here considering we have gone for long without pay. Its upon the management to take care of the players otherwise other clubs will take advantage of our vulnerability,” he added.

7 thoughts on “Kikpkirui: It is difficult but I haven’t left”