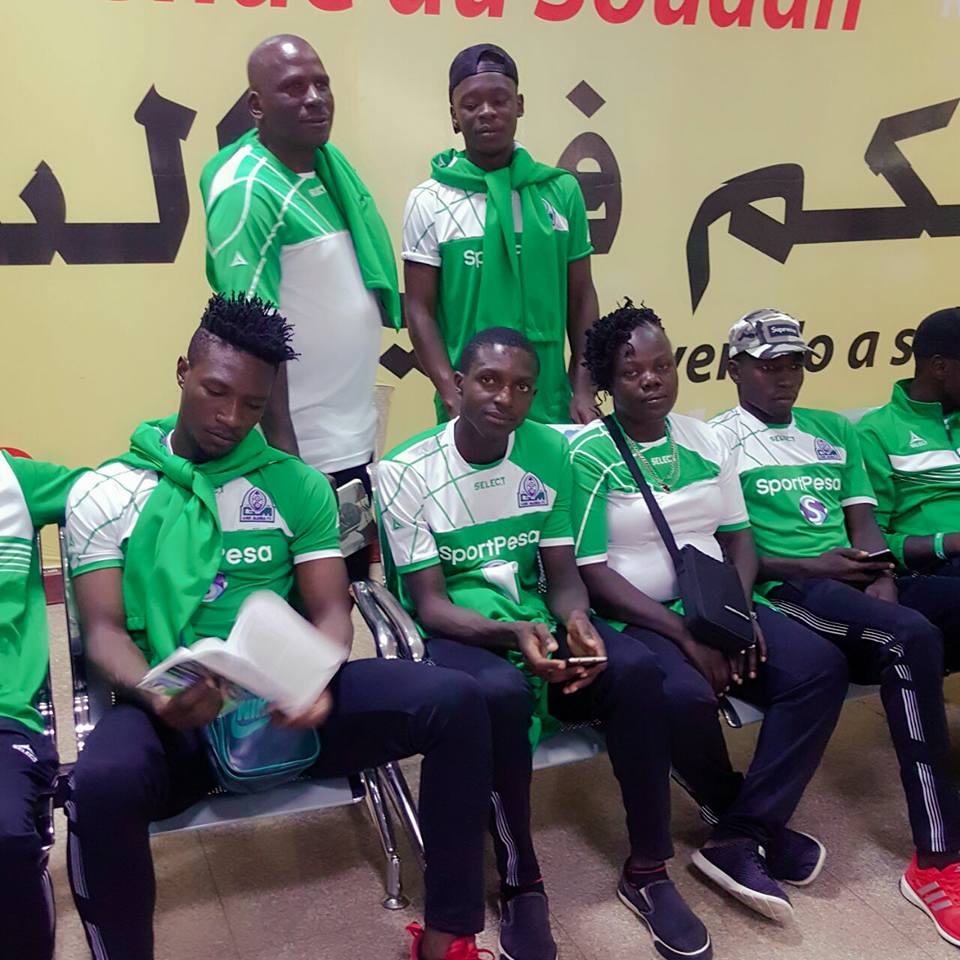 Former Gor Mahia Organising Secretary Judith ‘Nyangi’ Anyango has spilled the beans on why the cash-strapped club failed to travel to Kigali on Wednesday for a preliminary Caf Champions League match against APR.

While the club blamed the delayed departure on lack of funds to purchase air tickets, Nyangi has however claimed that club officials turned down financial

“I had secured an appointment and we were to go to the Deputy President to be assisted but Gor management kept telling me they were consulting. Is there any harm in getting assistance from the Deputy President? Even Nairobi Governor Mike Sonko has assisted us before despite his political affiliation. Wacha sasa wapambane na hali yao,” Nyangi told Nairobi News.

Coincidentally, Nyangi, who didn’t contest in the club elections in August after she failed to meet qualifications, is Football Kenya Federation’s head of delegation to Rwanda for the match.

Gor Mahia, whose match against APR is slated for Saturday, had initially planned to leave the country on Wednesday but the team is yet to raise the Sh4 million they need to make the trip.

The Rwandan government has also put strict measures to curb the spread of the deadly virus by putting foreign citizens under a mandatory 24 hour quarantine.

It remains to be seen if Gor Mahia will be allowed into the country past the 24 hour requirement if they fail to travel by Thursday evening.

The air tickets issue aside, the players have also been on a go slow demanding October pay.

On Wednesday, the team refused to turn up for the coronavirus test which is mandatory for anyone leaving the country.

5 thoughts on “Nyangi explains why Gor Mahia are stranded”