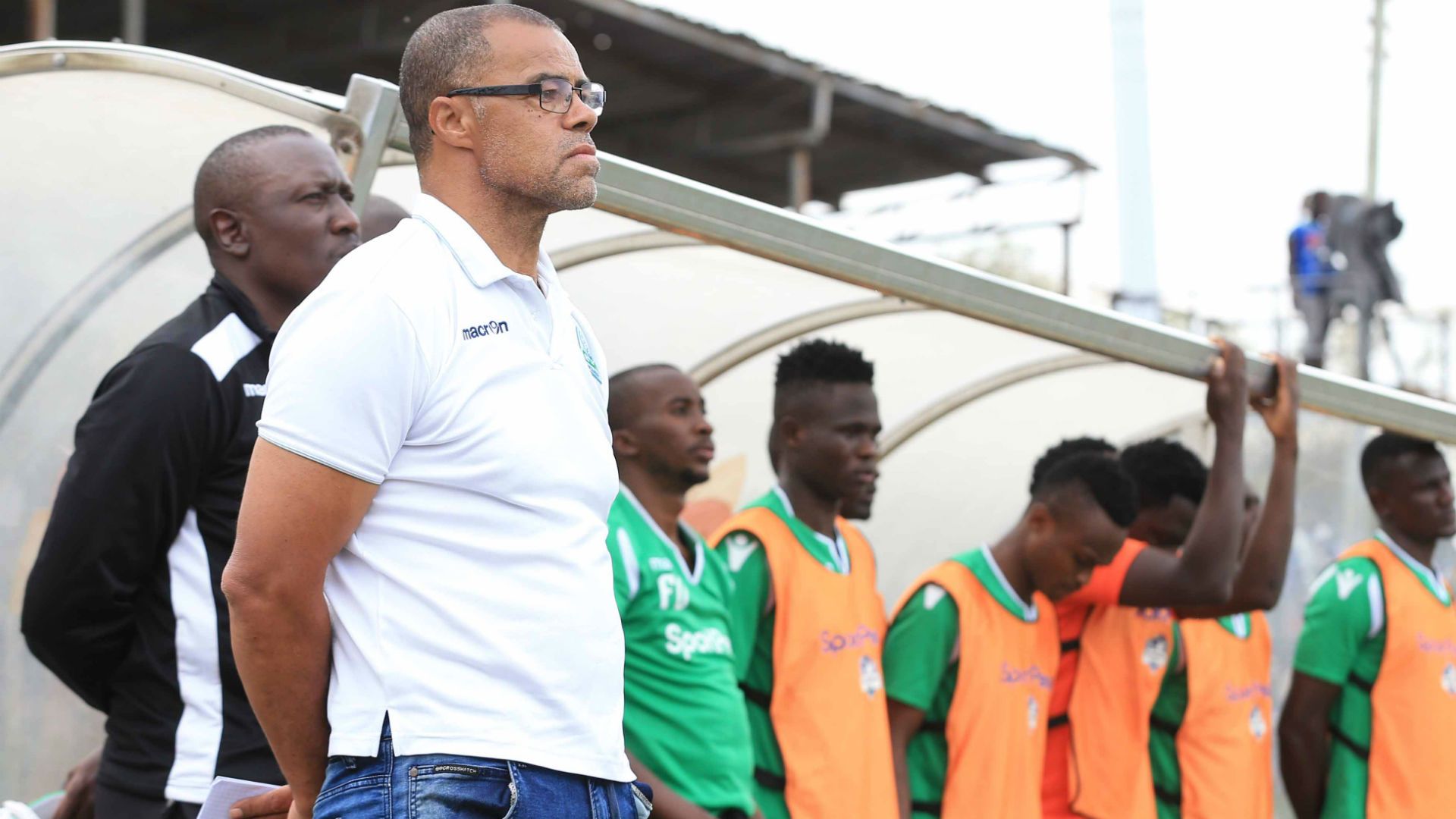 A number of key players are running out of contract and coach Steve Polack has expressed concern that if they leave, Kogallo will not be competitive in continental football next season

The British coach warns K’Ogalo to make sure they keep their best players ahead of the new season set for August
Gor Mahia coach Steven Polack has warned club management they will be going a step down should they allow their best players to leave in the coming transfer window.

K’Ogalo have already been crowned the 2019-20 Kenyan Premier League (KPL) champions, a fourth straight title in a row, after Football Kenya Federation (FKF) moved to end the top-flight owing to the coronavirus pandemic.

By winning the league, Gor Mahia secured a ticket to represent the country in the Caf Champions League next year but a number of their key players have contracts running down among them defender Joash Onyango and midfielder Boniface Omondi.

Meanwhile, captain Kenneth Muguna and Tanzania duo of keeper David Mapigano and Dickson Ambundo have openly revealed they will leave the club if they get a good offer in the coming window.

It is the reason the British coach has pleaded with the club’s top brass to make sure they keep their best players so they can be able to compete with the best teams in the continent come next season.

“If they [officials] want Gor Mahia to do well in Caf competition, then they must make sure we keep the best players we currently have in the squad for continuity purposes,” Polack told Goal.

“You cannot have stability in a team when you keep changing players, we have to see the players we have and make sure we keep them, we must talk to those whose contracts are running out and then after that we can go for a few new faces to help complete the squad.”

Asked on whether keeping the squad intact and signing a few new faces will help Gor Mahia to do well in Caf competition, Polack responded: “Of course yes, that is the way to go, when you have your squad intact it becomes easy for the new signings to integrate well and it makes your work easier as a coach.

“But changing your team every year will affect your team because you were improving with the squad, and then you have to start afresh by helping the new signings to get to understand your philosophy and get used to the team, which might take time.”

Last season, Gor Mahia’s dreams of making it to the group stages of the competition were ended after they were knocked out of the first round following a 6-1 aggregate loss to Algeria’s USM Algers.

Kipkirui says he is loyal to Gor Mahia Gor Mahia prolific talisman Nicholas Kipkirui has assured K’Ogalo fans that he is going nowhere as a mass exodus of players looms at the club.

Kipkirui, who revealed that he has got offers from a number of clubs, says that his allegiance is with the club and he plans to see out his contract which ends in June 2021.

The former Zoo Kericho attacker, who revealed that being broke has forced him to relocate from Nairobi to his home in Kericho County, says Gor was there for him during his long spell with injury and the best way of paying back is to stick with the Kenyan Premier League champions through happier and sad times.

“I’m not going anywhere soon. Yes, I know many will leave at the end of the season because of the tough financial conditions at the club, but I am determined to finish my contract and renegotiate with the club,” he said.

Since the exit of their shirt sponsor, Sportpesa in August year, K’Ogalo has found it hard to pay salaries and currently owes players pay for several months.

The 23-year-old, however said his main focus is regaining top form so that he can lead K’Ogalo to clinch both the domestic and continental titles next season.

“I just want to get back to top form and I believe I can achieve that since the injury I had at the start of this season was a great setback and affected my performance,” he added.

The versatile attacker who has been a regular starter at K’Ogalo revealed that he is now training with some of the local clubs in Kericho so as to keep fit.

“I have been following the training schedule given to us by our coach and also trains with local clubs here. There is a lot of talents in Kericho which needs to be tapped,” he said.

The highly rated striker joined Gor in November 2018 from Zoo Kericho, where he is remembered for scoring 14 league goals for the then newly promoted KPL side.

Despite inconsistent performances this season, Kipkurui has managed to be Polack’s first choice striker, relegating Ugandan import Juma Balinya to the bench.

6 thoughts on “Polack: Gor Mahia must keep players to compete in Africa”