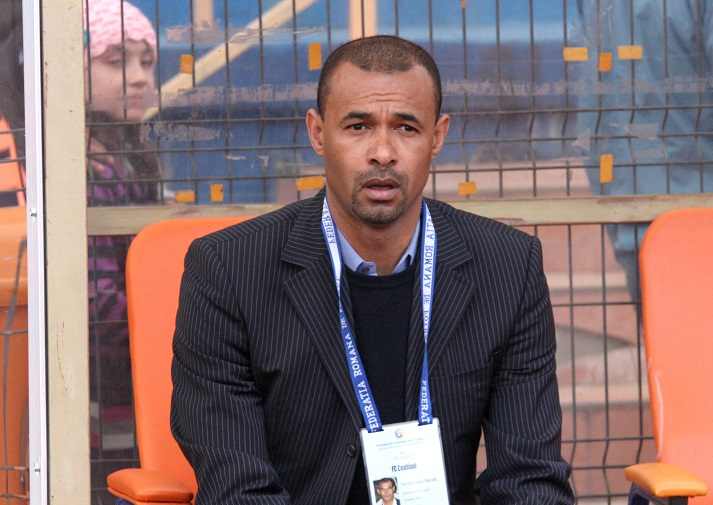 Club official Ronald Ngala has confirmed that the Brazilian Ze Maria will take charge of the team starting this weekend.

“He will be on the bench for the next match against City Stars on Saturday,” said Ngala to mediamax. Gor Mahia EC settled on Ze Maria after recommendations from a highly-regarded football agent whose identity the club won’t disclose.

Other names that had been mentioned as potential replacements are Bobby Williamson who still has living quarters in Kenya and former Harambee Stars coach Adel Amrouche.

Nuttall speaks on reasons for leaving

Additional Reporting from the Standard
Nuttall, who has since joined Egyptian giants Zamalek as an assistant coach, has accused the club of owing him winning bonuses dating back to November 2015. The tactician was also unhappy with K’Ogalo bosses for delaying to facilitate his medical insurance and acquiring him a car. “As a director of football, I am not involved in hiring, releasing and disciplinary of players and assistant staff. This has affected the performance of the club,” Nuttall wrote to the club’s management. Other grievances cited by the Scott include unprocedural termination of his contract on February 4, a decision that was later revoked. “Lastly, the executive committee has continued to make negative and undermining comments in the media, including those relating to team selection. In the circumstances, I believe the club is no longer able to make my work and performance possible at the club,” he said.

On his part, club chairman Ambrose Rachier accused the Scott of having planned his depar ture in advance.

“We received Frank Nuttall’s resignation letter on Tuesday after reports surfaced that he flew to Egypt to join Zamalek. ln the letter, he mentioned a number of reasons and it’s clear he had planned to leave many days before and without telling anyone,” Rachier told the club’s website. Rachier said they will get a replacement soon and several coaches have applied for the job. “After reports went out that Nuttall has resigned, we received many applications and hopefully, the club will get a good coach in the next few days,” he said.
Read more at: http://www.standardmedia.co.ke/sports/article/2000194361/why-i-quit-countless-frustrations-forced-nuttall-out-of-gor-mahia